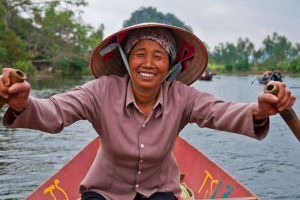 The world may only know Vietnamese people through documentation about the Vietnam wars in which [...] 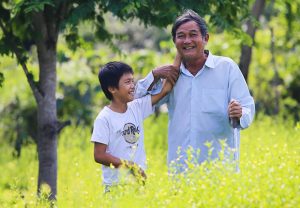 The Kinh people or Viet people, the most predominant ethnic, accounts for 87% of the [...] 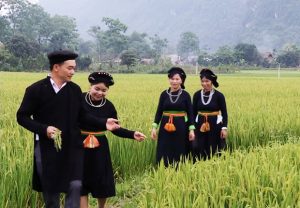 Local groups include Tho, Ngan, Phen, Thu Lao, and Di Pa. Tay people has quite [...] 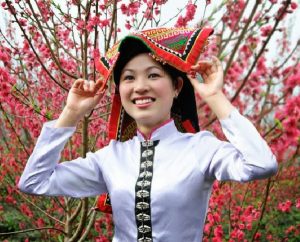 The Thai ethnic has over 1 million of the population and is the third-largest group [...] 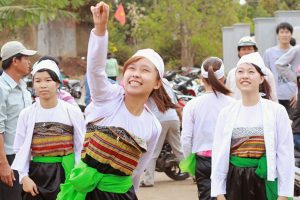 Muong People – Everything about Muong Ethnic Group in Vietnam

In the 54 ethnic communities of Vietnamese people, the Muong ethnic group rank 4th among [...] 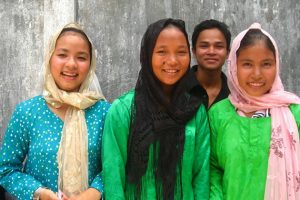 Khmer Ethnic Group | Everything about Khmer People in Vietnam

The Khmer ethnic group of Vietnam people residing in the Mekong Delta concentrated in the [...] 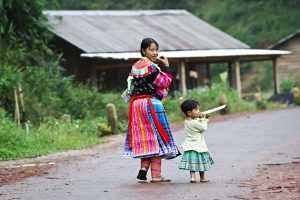 The Hmong are an ethnic minority living in northern mountainous provinces in Vietnam such as [...] 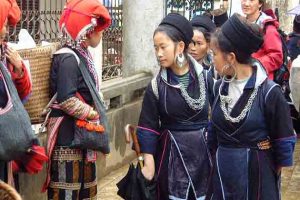 The Nung ethnic have the same cognition with ethnic Tay of Vietnam and China’s Zhuang. [...] 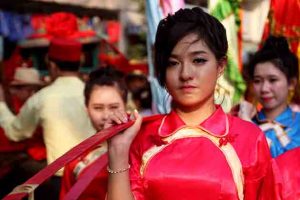 Hoa People – Everything about Hoa Ethnic Group in Vietnam

Origins & Language of Hoa Ethnic Group The Hoa or the Han is the ethnic [...] 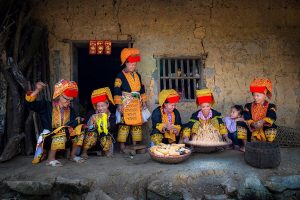 Dao Ethnic Group | All about Dao People in Vietnam

Dao ethnic group is one of 54 groups of people in Vietnam. The Dao mainly [...] 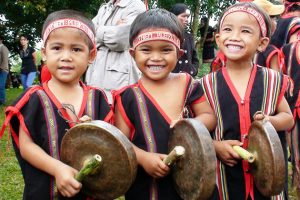 The Gia Rai ethnic is one of the early residents of Vietnamese People gathering at [...] 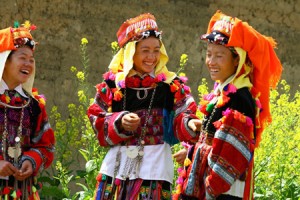 According to the 1999 census, the majority Kinh (or Viet) people of Vietnam account for [...] 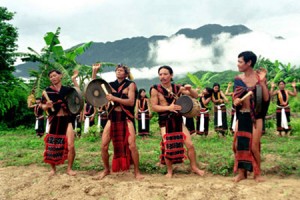