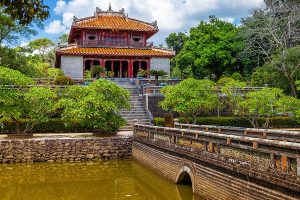 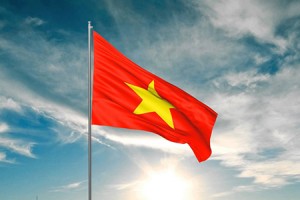 From its formation to the 20th century, Vietnam was successively ruled by the following dynasties: [...] 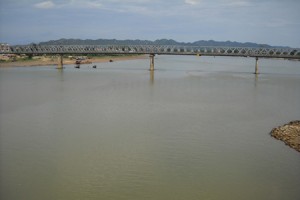 Resembling the letter “S” on the map, Vietnam lies on the Eastern side of the [...] 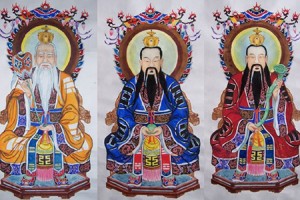 Vietnam is located in Southeast Asia and borders China in the North and, therefore, has [...] 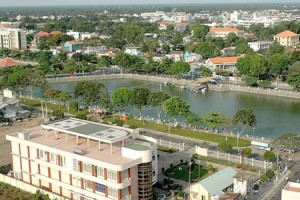 Influence of Foreign Civilization on the Vietnamese Architechture 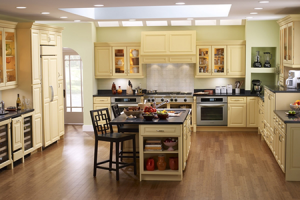 In their cultural and spiritual life the Vietnamese people are deeply influenced by Oriental hilosophies [...] 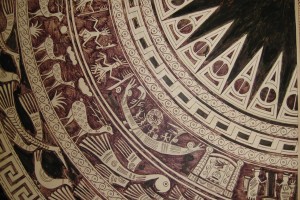 Vietnamese Architecture in the Time of Nation-Building 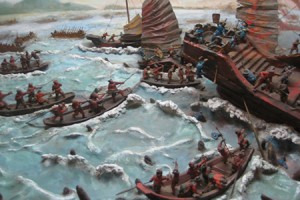 Vietnamese Architecture in the Period of Chinese Domination

The young state of Vietnam fell under the domination of Chinese feudal dynasties, which lasted [...] 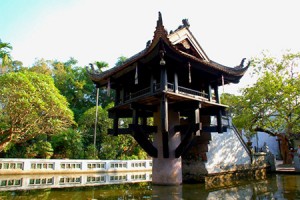 From the 10th to the 14th century, Vietnam strengthened its national independence and built up [...] 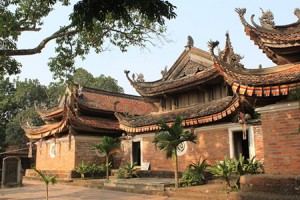 Architecture during the Later Le Dynasty 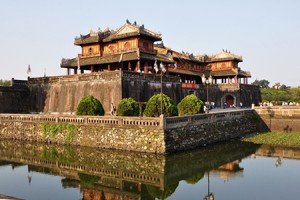 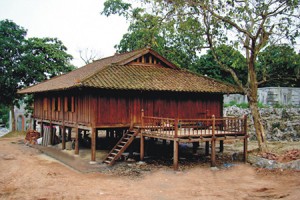 Vietnam’s architecture is so impressive and diverse. It can be divided into five main parts [...] 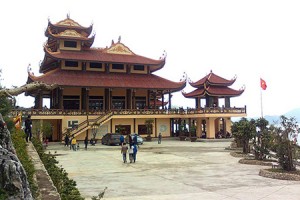 Pagodas were built for the purpose of worshipping the Buddha and diffusing Buddhism. A Vietnamese [...] 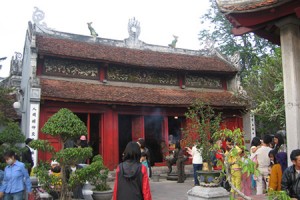 Temples are dedicated to the worship of deities, national heroes, or persons who have rendered [...] 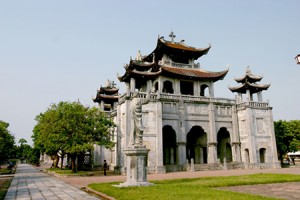 Architecture of Catholic churches, which originated in Europe, has existed in Vietnam for nearly 300 [...] 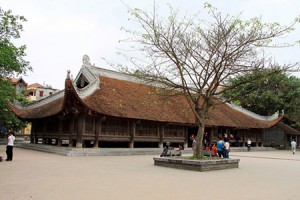 This is a traditional architectural structure which is meant for holding ceremonies dedicated the tutelary [...] 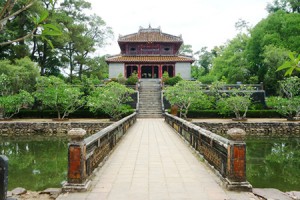 The Vietnamese people hold that the dead also lead a life of their own and [...] 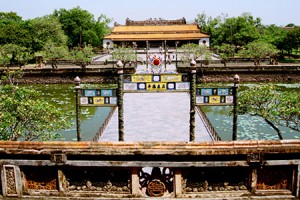 Such buildings were designed for the King, the aristocracy, and court officials. This architectural pattern [...] 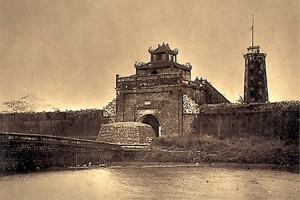 A citadel serves both as a military base and a political, economic and cultural centre [...] 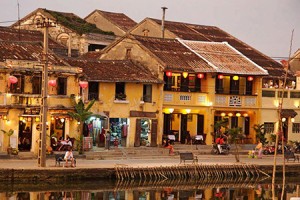 In the past, such houses were found outside each citadel. They were initially rural houses [...] 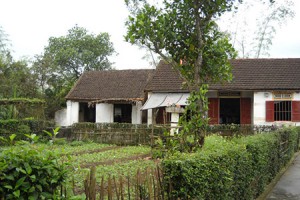 The dwelling house in rural areas is rich in architectural patterns imbued with the [...] 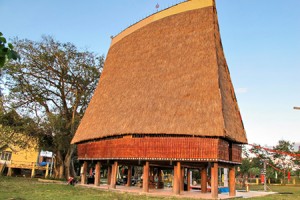 To make a comparison, people often say: “as large as a communal house” although this [...]