Visiting Vietnam, it had better understand the Vietnamese customs and gestures for the wonderful experience and memories. Hopefully, this shortened and comprehensive guide will help you avoid impoliteness as well as win Vietnamese people’s hearts.

How Do the Vietnamese Greet Each Other?

Vietnamese men generally great each other by shaking hands and bowing slightly. However, when greeting women, they bow slightly and nod because Vietnamese women commonly avoid physical contact with the opposite sex and do not shake hands. Vietnamese also often abstain from shaking hands with seniors and elders. In order to show respect, many traditional Vietnamese people bow their heads to senior or older. Unlike in Japan, the depth of the bow in Vietnam is not a matter. 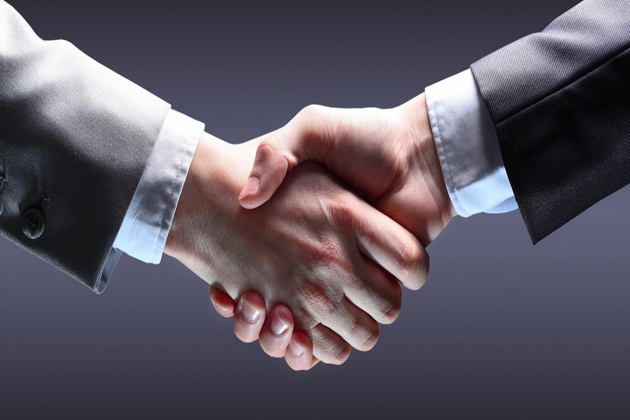 As in the rest of Asia, public displays of affection are not encouraged in Vietnam. In general, Vietnamese people are still rather cautious when it comes to affection for the opposite sex. While kissing or hugging with your partner is considered acceptable in big cities like Hanoi or Saigon, it is a social taboo elsewhere in Vietnam. When encountering Vietnamese of the opposite sex, sometimes a handshake is okay. A lower bow or nod is safer but a kiss on the cheek is a bad idea. It is best not to touch the opposite sex. 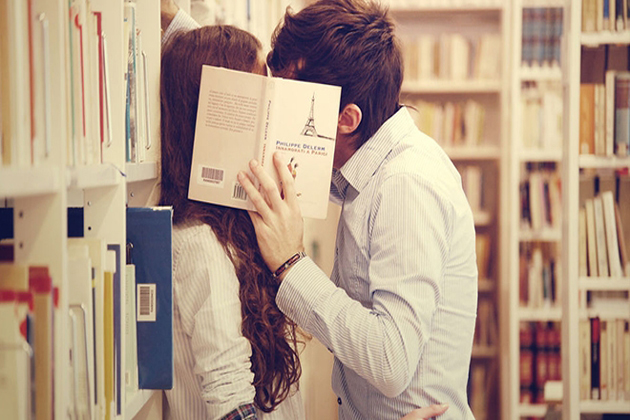 Holding hands or placing an arm on the shoulders of a person of the same sex is what Vietnamese close friends do. It does not mean sexual connotation, homosexuality, or anything else. In the city streets, you will often see young girls – and sometimes even older women – holding hands.

Talking loudly with excessive gestures is considered rude, especially as a woman. To show respect, the Vietnamese bowed their heads and did not look into the eyes of the elderly. To avoid confrontation or lack of respect in public, many will not speak out.

Shorts should only be worn at the beach. There are still many tourists wearing them and the Vietnamese are accustomed to it. When visiting churches or temples, visitors shouldn’t wear hats. Put your hat in your hand when talking to a person of high status or authority such as the police.

There are some common Vietnamese gestures and body language every tourist should know in Vietnam vacation: 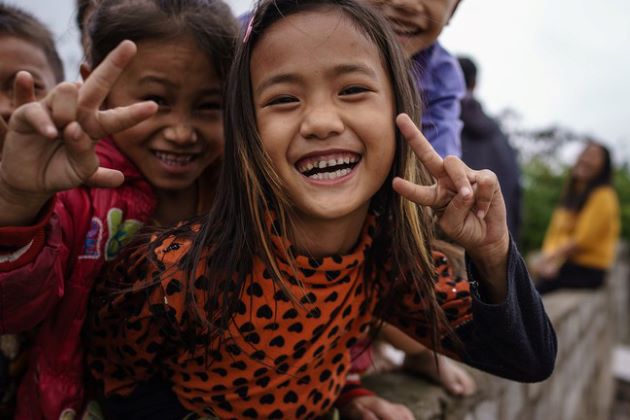