You cannot prepare yourself to be struck with awe, but you can prepare yourself with an amazing experience by spending time keeping yourself up to date with the most recent wonderful movies in the most modern cinemas. Watching a movie at some of the Hanoi’s best cinemas is definitely a great thing to do, especially with your family tours in Vietnam. If you fancy yourself in watching a movie, regardless of what type of movie or film it is, have a look at this list of top 5 high-quality cinemas which are worth a try within Hanoi tours.

CGV belongs to CJ Group – one of the famous entertainment companies from South Korea. With nearly 60 cinemas in 20 provinces in Vietnam, CGV cinemas bring the most modern world’s film projection technology such as IMAX, 4DX, Starium laser, Dolby Atmos, and ScreenX. 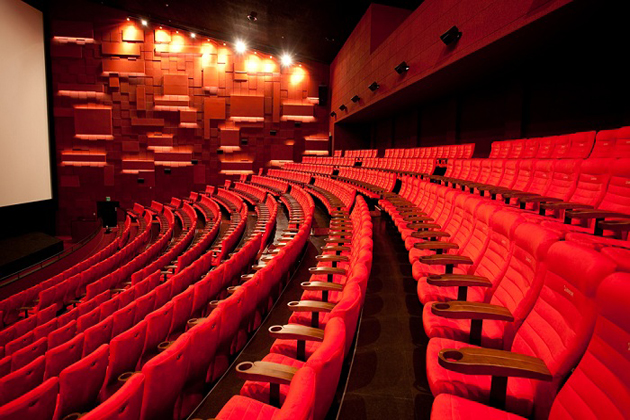 CGV Cinema Vincom Nguyen Chi Thanh has 10 movie theaters, including three 3D movie rooms and seven 2D movie studios equipped with state-of-the-art movie technology and over 1944 seats designed specifically for each view. For the first time in Hanoi, CGV has upgraded its Gold Class movie theater, which will be the premier entertainment destination of the capital city with luxurious leather seats. The cinema will absolutely bring the perfect relaxation experience for audiences.

Located at Keangnam – the highest building in Vietnam, Lotte Cinema Landmark Hanoi is invested and developed by Lotte Cinema in South Korea. The cinema will make you have an exciting experience with 4-way audio, comfortable seats with baby ones, and front footrests along with a modern 3D projection system. 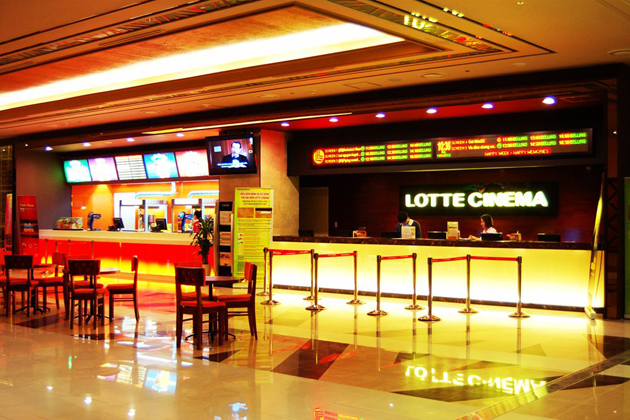 BHD Cineplex is well-known in Ho Chi Minh City. In Hanoi, despite having one cinema, BHD Cineplex still brings the new features for the movie showing market in the capital. In the near future, more cinemas will be opened in Hanoi to create the modern BHD Cineplex cinema system. 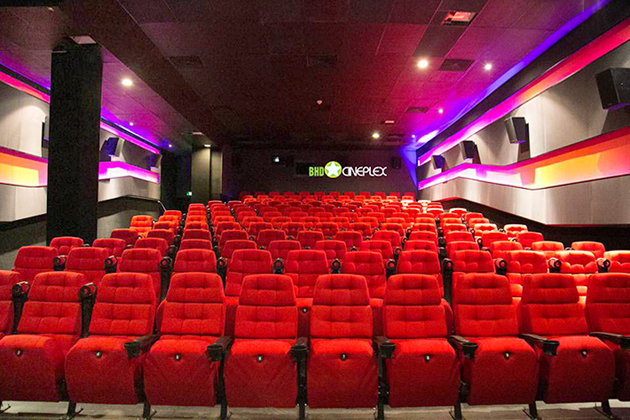 BHD Cineplex Pham Ngoc Thach is well-equipped with the dimension of 2D, 3D projection rooms along with Dolby Atmos sound system. Moreover, the only BHD has a separate screening room with a high-end service style and optimized interior.

NCC is operated and managed directly by the Ministry of Culture, Sport, and Tourism Vietnam. The cinema has the main function of screening films for political, social, and other disciplines, with the aim of orienting cinema, displaying cinema, and performing arts activities. In addition, NCC also serves young audiences with entertaining international movies. The cinema’s quality is strongly developed to be worth its name – the National Cinema Center in Vietnam. 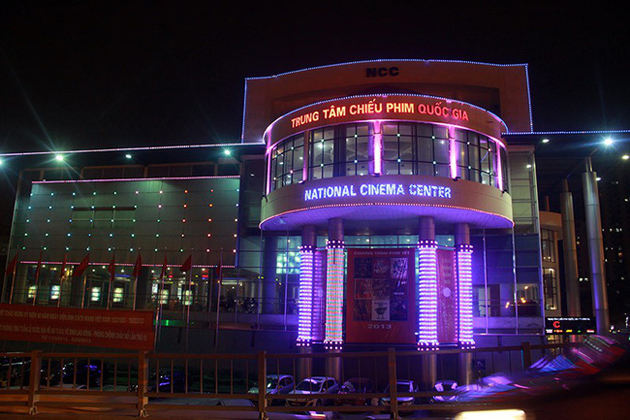 The cinema is established with a view to promote French cultural activities as well as enhance long-term France – Vietnam relationship. With a well-equipped screening system, it offers audiences the best French and Vietnamese movies and films. 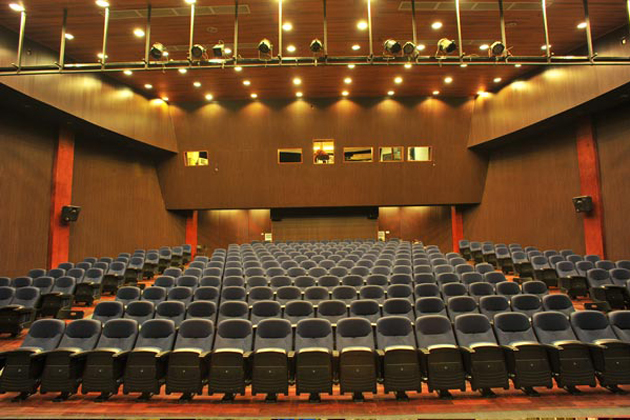