Ton That Thuyet (1839-1913). Patriotic warrior under the Nguyễn at the time of French invasion. Regent and Minister of War, leaders of the partisans of the resistance. He attacked the French garrison of Huế on the night of 4 July 1885, but was unsuccessful. 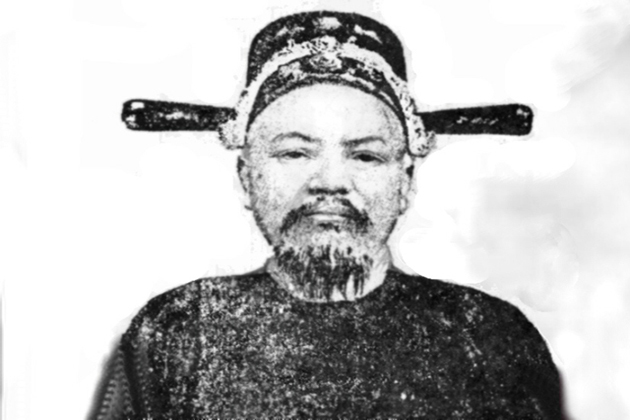 After the failure, Ton That Thuyet protected the retreat of King Hàm Nghi to Hà Tĩnh where the King promulgated his edict Cần Vương (Serve the King), calling the people to resist. He went to China to request Chinese aid. Unable to obtain it, he remained there until his death.