The dragon in Western myth and folklore is often a monster and a symbol of evil. Many Western artists have used the dragon to depict the on-going struggle between good and evil. For example, Saint Michael defeats the devil, and in many stories, gallant knight duels with a dragon and either dies in the depths of the dragon’s teeth or return home victorious. 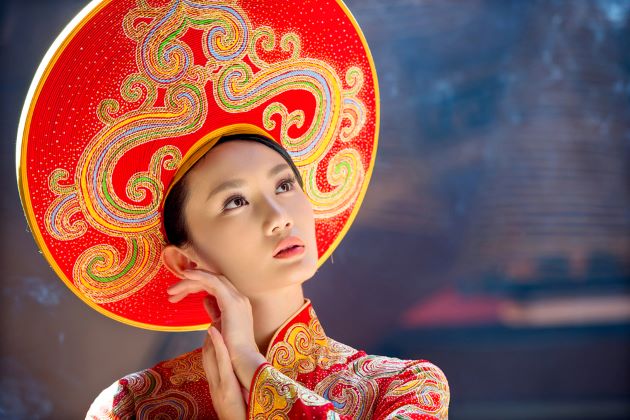 In contrast, the Vietnam dragon is revered as a sacred animal. The Vietnamese people are proud to be descendants of a dragon and a fairy. The dragon came from the ocean and the fairy from the heavens. They fell in love with each other and married. Later, the fairy became pregnant and gave birth to one hundred eggs, from which one hundred sons emerged. Fifty sons followed the father to rule the regions near the sea, while the mother took the other fifty sons to conquer the mountains. One of their sons founded the country of lac Viet. “Lac Viet” is the name of ancient Vietnam. 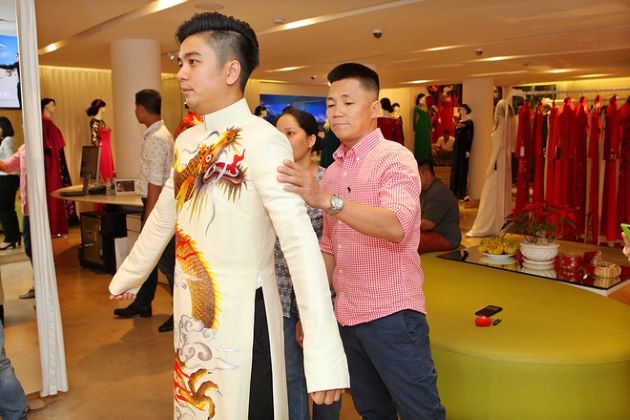 In Vietnam, the dragon is a symbol of power, glory, luck, happiness, and prosperity. As such, it can ward off evil spirits. For example, dreaming of a dragon or feeling the presence of a dragon spirit is a good omen. During feudal times, only the king could use this image, which was a symbol of his power. The dragon motif often decorated the king’s clothes to show that the dragon’s destiny was intertwined with the king’s. In 1010, King Ly Thai To (914 – 1028) established the Ly Dynasty and decided to move the capital of his kingdom from Hoa Lu in northern Ninh Binh Province to Thang Long, present-day Ha Noi. “Thang Long” means “rising dragon.” The king named the city after seeing a dragon ascending from the new site. In 2010, Hanoians will celebrate Ha Noi’s 1,000th birthday with a feast of cultural activities.

The dragon’s deep roots in Vietnamese spiritual life gives it a traditional and sacred role in Vietnamese culture. As time has passed, the image of the dragon has become a popular motif of adornment on ao dais. Fashion designers have used embroidery and paint to replicate the spirit of the dragon, adding to the ao dai’s elegance and tying its modern style to antiquity.