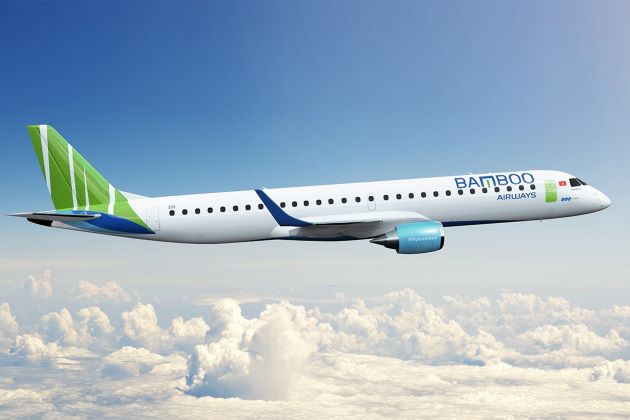 The direct flights are being planned to operate daily. The landing time for flights from Vietnam at San Francisco international airport is 10 am (local time) and the one for taking off to Vietnam is at 1 pm (local time). 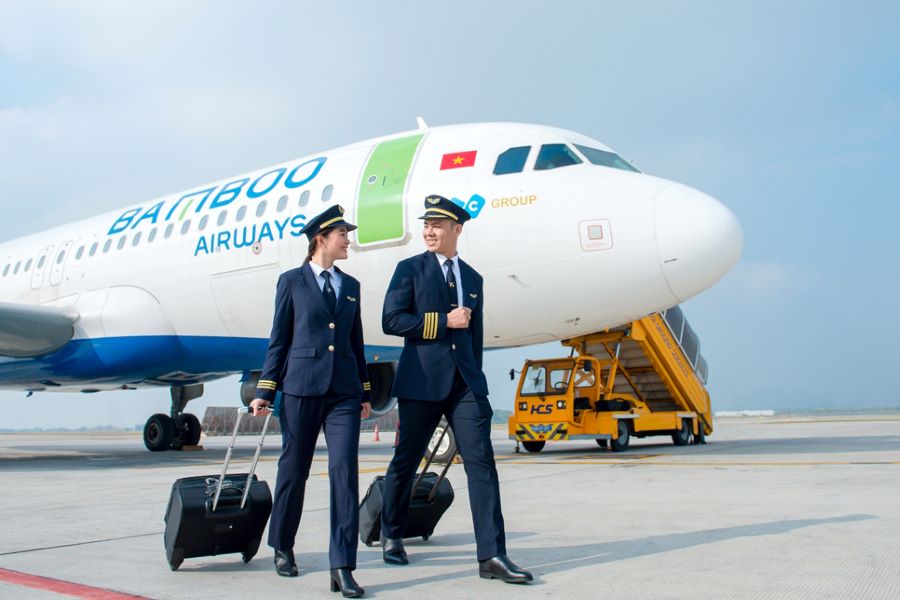 Bamboo Airways is the Second Airline in Vietnam to Get Permission for Direct Flights to the USA.

Bamboo Airways is setting to begin direct service to the USA at the end of 2021 and will next seek licenses from the FAA (Federal Aviation Administration) and the Transportation Security Administration together with other relevant agencies in the USA. 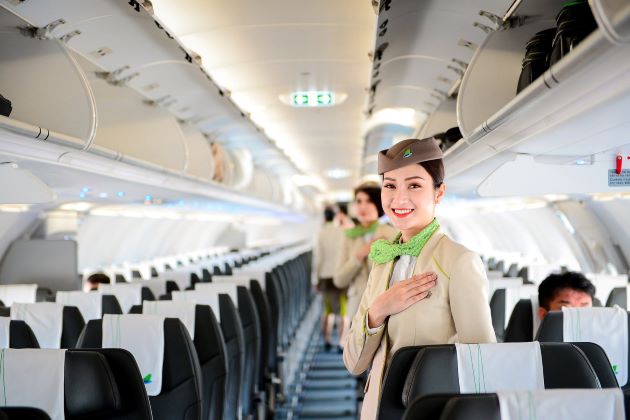 The FAA granted a Category 1 rating to the Civil Aviation Authority of Vietnam under its International Aviation Safety Assessment program in February 2021, which meant the latter met safety standards to operate direct flights to the USA.

There are now no non-stop flight between Vietnam and the USA, and passengers have to transit through East Asia which takes from 18 to 21 hours in all. The direct flight will reduce 4 – 6 hours of travel time

Americans are among the top foreign visitors who are seeking Vietnam tour packages, with nearly 700,000 arrivals last year, while an ethnic Vietnamese population of over 2.1 million in the USA is also expected to be the steady source of the demand for traveling by air.