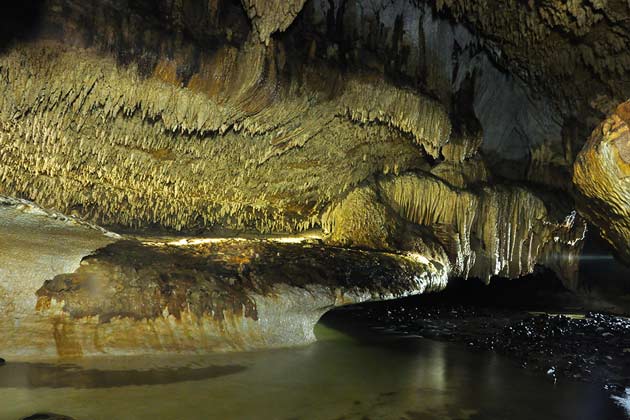 Mysteries of Ba Be Cave

The mystery and imposingness of Ba Be Cave endear itself to explorers so, the cave, with its own majesty, is a daydream for new exotic adventures. Setting your foot into the cave is almost like stepping into a separated world with its own nature, environment, and weather system, so those once visiting Son Doong Cave would find something familiar when exploring this newly-explored cave. 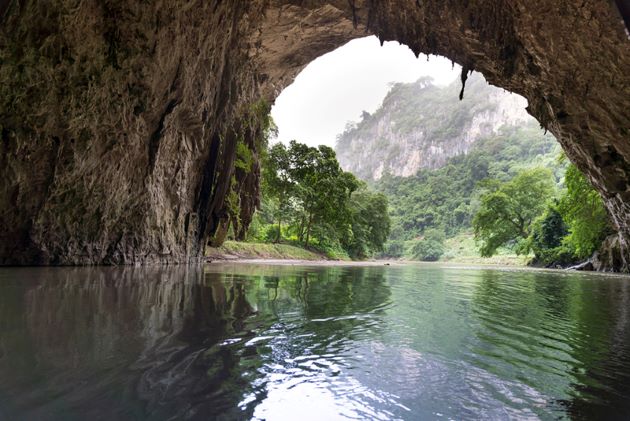 Ba Be Cave – The Perfect Destination for True Adventurers

Ba Be Cave would be a promisingly amazingly new challenge for those being interested in adventures as the path leading to the mountain is quite tough with rugged terrain. As Ba Be cave is halfway up the soaring mountain, so in order to get access to the cave, the only path is to pass the juggle with the surrounding luxuriant vegetation of tropical forests.

Exploring Ba Be Cave requires persistence and a little determination since the cave’s entrance is difficult to be detected as it lies deep into the mountain. Like exploring Son Doong Cave, you will certainly have the ultimate experience with a chance to enter a magical world. Right at the entrance of the cave, we can easily catch a glimpse of fossil stone blocks which are much like the giant monster’s teeth. Below lies the underground shallow freshwater stream with a gentle flow. 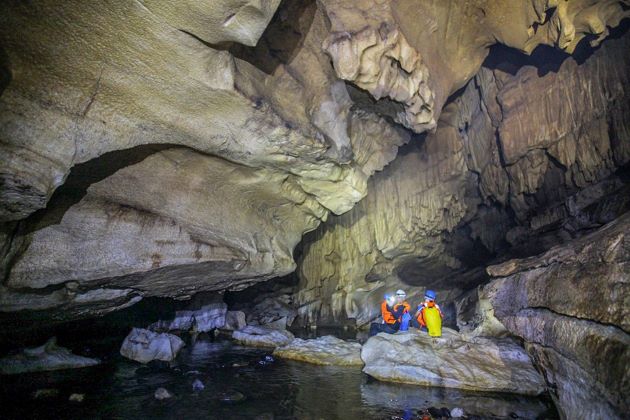 Head to the cave for more than one kilometer, there are two small branches. Deep inside the cave, it is much more difficult to explore as the deeper you enter the cave, the colder it is. There, you will be amazed by bizarre strip-shaped stalactites. The cave’s length, according to the survey team’s initial assessment, ranges from 5 to 7 kilometers.

The discovery of Ba Be Cave is highly seen as an important factor for the potential development of tourism in Vietnam in general and the region itself in particular. Along with Ba Be National Park and other renowned destinations, it also contributes to the diversity as well as the multicolor picture of tourist attractions in Bac Kan.