Much of Southeast Asia is notorious as an earthly paradise for counterfeiters and Vietnam is no exception. Everything has been faked and flogged in Vietnam – from orchids to orgasms, via the Mona Lisa, motorbikes, and MSG. At the time of writing, it is almost impossible to buy original music CDs, while copies of them are on sale down every street in town. This also holds good for software, frequently available in the pirated form before it has even reached the computer stores in Europe or North America. 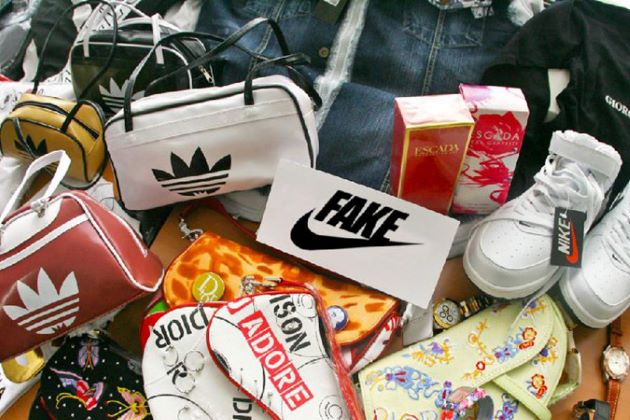 DO consider your motives carefully if you purchase counterfeit goods: if you buy a Rolex wristwatch for $20, you know that there is no chance of it being anything like a real one, except for its superficial appearance. If this is all you want, that’s fine, but DON’T complains if you get searched at customs on your return home, have your fake Rolex confiscated, and are made to pay a fine equivalent to the cost of a genuine one. Copies of expensive makes (especially good ones) pose a real threat to business and these luxury goods companies are determined to defend their interests – and have the means to do so. Very good copies can be found in Vietnam, particularly items such as clothes, sports equipment, and luggage. The Vietnamese are redoubtable and wily business operators, and both foreign and domestic companies often find it impossible to prevent know-how from leaking out. Even products made from materials imported exclusively find their way onto the local market at budget prices. 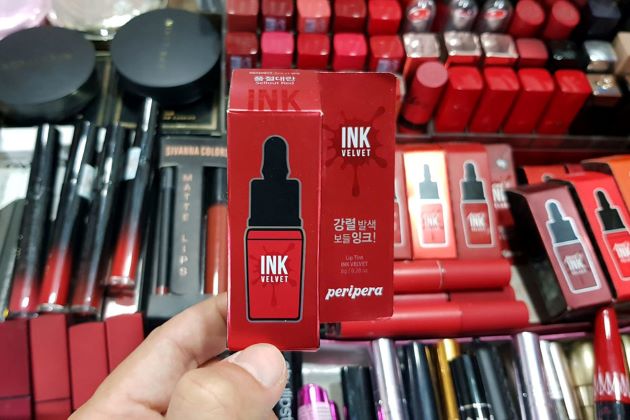 DO let the buyer beware however, it’s possible to find excellent deals, but only if you really know what you are doing. You could end up with something that is a substandard fake – except for the label, which is entirely genuine – although that, too, was made in Vietnam! To some extent, you can argue that fake goods provide a measure of ‘justice’ for developing countries like Vietnam, where real luxury goods are produced with really cheap labor to be sold subsequently to affluent Western consumers. Most people in the countries where these products are made could never afford to buy them, but they can afford cheaper copies. When (or if) countries such as Vietnam become more affluent and develop closer trading ties with the richer, industrialized countries, the pressure will be brought to bear (in fact, this has already begun) to ensure that such fakes disappear from the market. 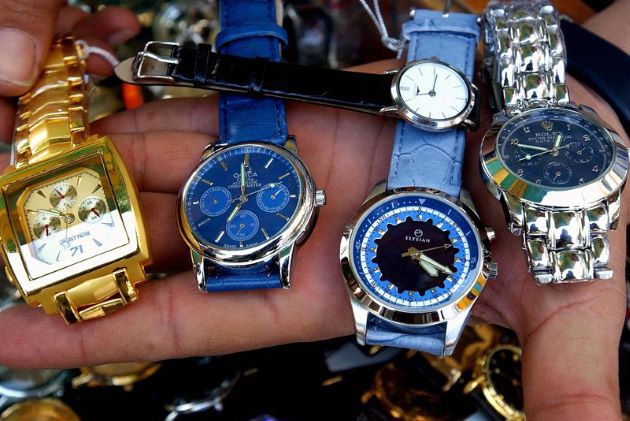