Besides popular beliefs, Vietnam also has some major religions such as Buddhism, Catholicism, Protestantism, Islam, Caodaism and Hoahaoism…

Buddhism
Buddhism was introduced to Vietnam from the 2nd century. Ly dynasty (11th century) was the peak periods of Buddhism and was regarded as orthodox ideology. Buddhism was widely spread over the country and had a profound influence to social life, left many imprints in cultural life and architecture. Many temples and towers were built during this period.
At the end of the 14th century, Buddhism partly overshadowed, but the thought of Buddhism still affected to social life and activities of Vietnamese people. Currently, the number of Buddhists and follow Buddhism is over 70% of the national population. 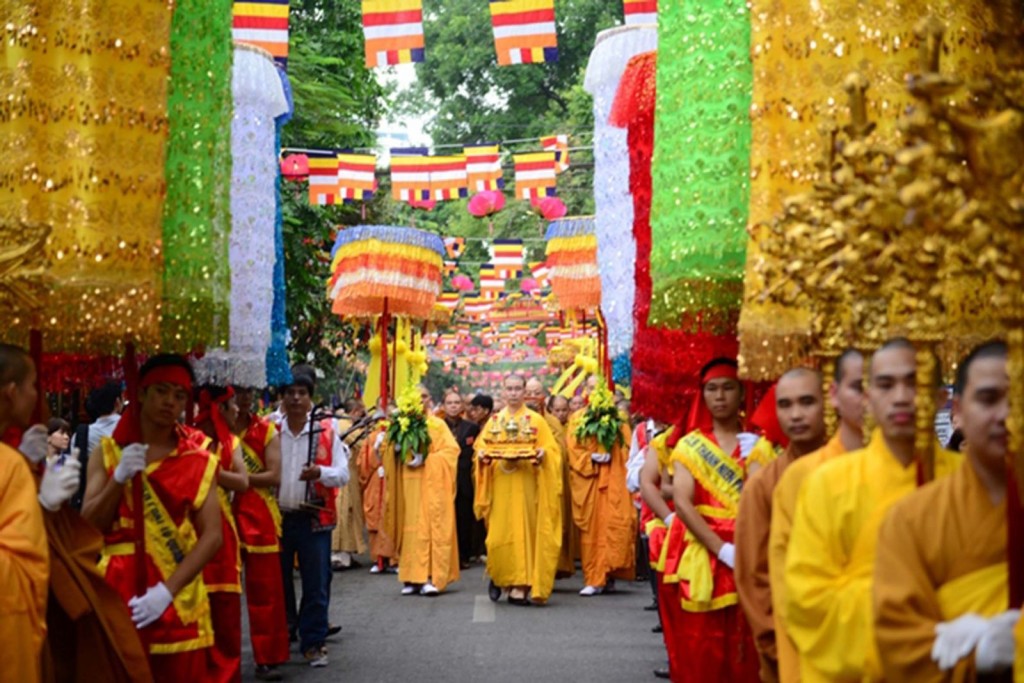 Monks in Buddism festivals on the street.

Catholicism
Being introduced to Vietnam in the 17th century, the home to many Christian believers in Vietnam is now the Bui Chu – Phat Diem (Ninh Binh province) and the Ho Nai – Bien Hoa (Dong Nai Province). The number of Christians accounted for over 5 million people.

Protestantism
Protestantism was introduced to Vietnam in 1911, but less common. Currently, Protestant gathers primarily in central highlands of Vietnam. In Hanoi, There is a church of Protestantism in Hang Da Street. The number of Protestant believers is over 400 thousand people.

Islam
Islam was introduced to Vietnam early. Most Muslims are Cham people in central Vietnam, there are over 60 thousand people.

Caodaism
Tay Ninh Holy See Temple is the central of religious people in the South. The number of Caodaism followers is over 2 million people. 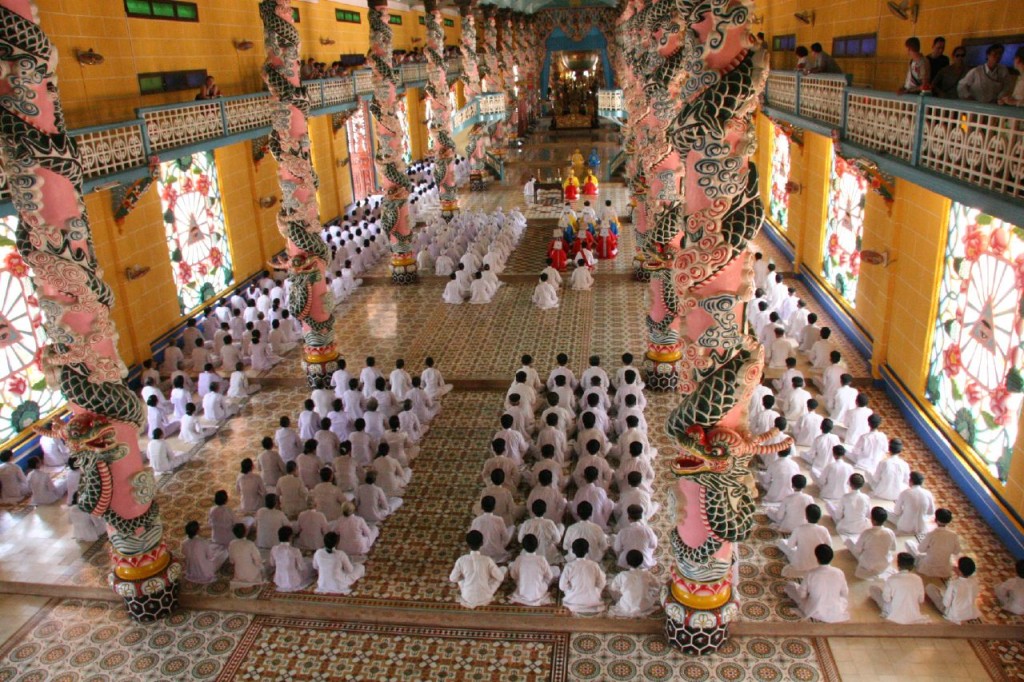 Hoahaoism
Hoahaoism was introduced to Vietnam in 1939. The number of religious believers is over 1 million people, mostly in the southwest of Vietnam. 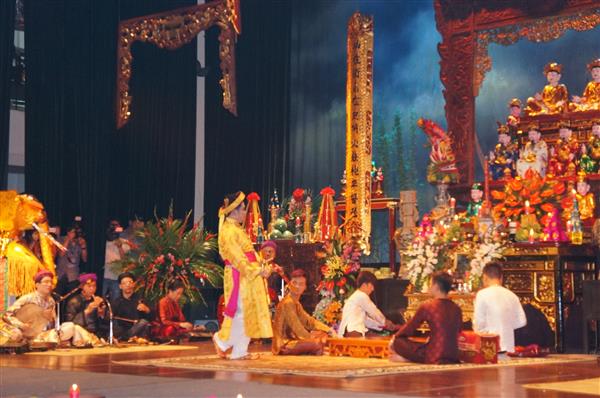 Extra reading about religions and beliefs in Vietnam or Vietnam travel guide here.