Ho Chi Minh City (Saigon) is Vietnam’s commercial headquarters brash and busy with a keen sense of its own importance as Vietnam emerges from years of austerity to claim a place in the “Asian Tiger” economic slugfest. 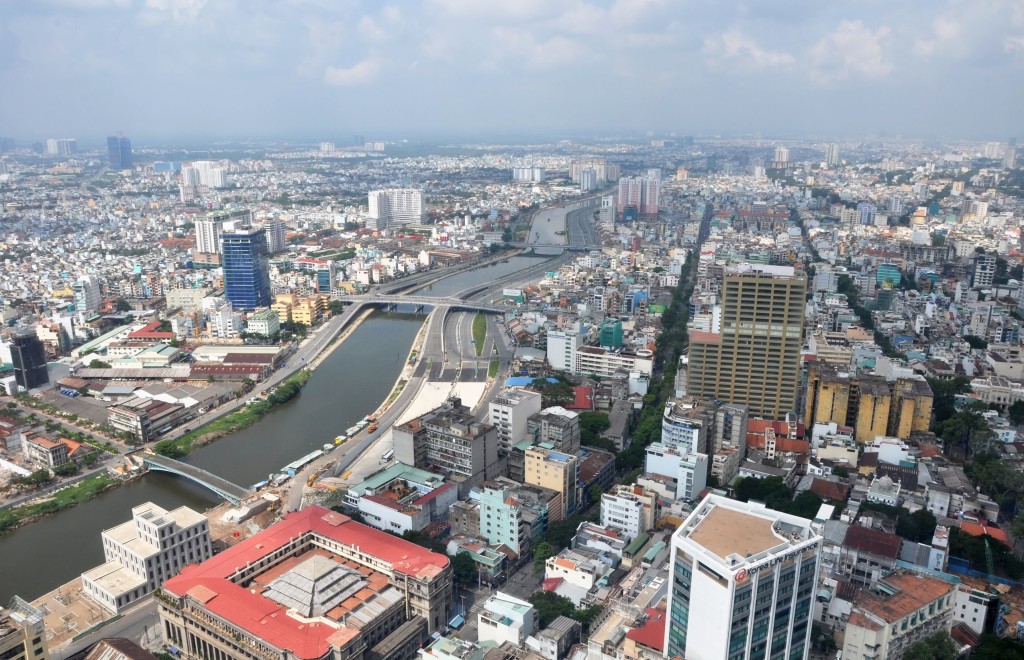 Located on the Saigon River, Ho Chi Minh City is Vietnam’s major port and largest city, with an estimated population of over eight million people, most of whom cruise the town’s clogged arteries on an estimated three million motorbikes. True to its reputation, the city is noisy, crowded, and dirty, but the central business district is rapidly developing in steel-and-glass precision to rival any city on the globe. The old Saigon still survives in wide downtown avenues flanked by pristine colonials. Hectic and eclectic, Ho Chi Minh City has an attitude all its own.

Saigon is a relatively young Asian city, founded in the 18th century, but its history tells the story of Vietnam’s recent struggles. Settled mainly by civil war refugees from North Vietnam along with Chinese merchants, Saigon quickly became a major commercial center in the late 1800s. With a very convenient protected port along the Saigon River, the city became a confluence in Indochina for goods passing from China and India to Europe. Places like today popular tourist stop Ben Thanh Market were abuzz with activity. When the French took over the region about that time in the 1880s they called the south “Cochin China,” Annam being central Vietnam and Tonkin the north. Saigon became the capital. We owe the wide boulevards and grand colonial facades of central District 1 to years of French control and influence. After the French left in 1954, Saigon remained the capital of South Vietnam until reunification in 1975. 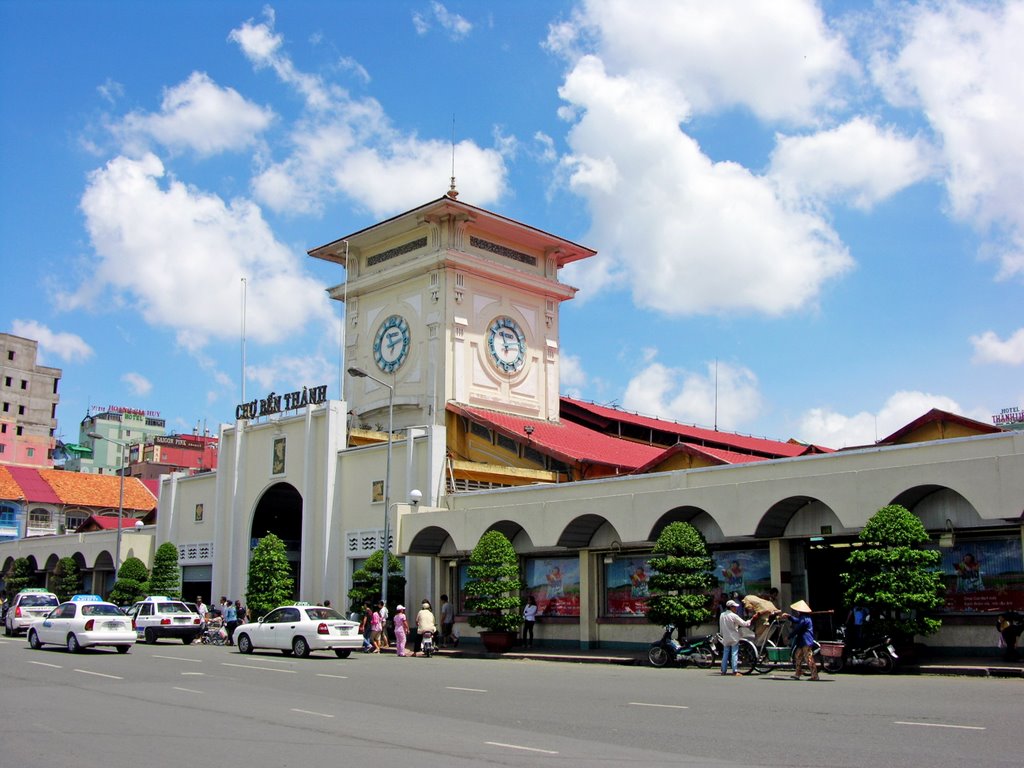 As the logistical base for American operations during the Vietnam War time, the city is all too familiar to the many American servicemen and women who spent time in Vietnam. Saigon is perhaps best known for its “fall” a pell-mell evacuation from the rooftop of the U. S. Embassy and the desperate last-ditch efforts of helicopter pilots to get just one more person out to the offshore U. S. carriers. The stories of that day, of divided families and the ones left behind, are heart-wrenching.

The years that followed were even bleaker, with a country feeding itself on ideology, not rice, but the progressive Doi Moi economic reforms, which opened Vietnam to foreign investment, aid, and cooperation, set the town on its feet. The city boomed for a little while in the 1990s until foreign investors were choked and bullied by bureaucracy many companies pulling out lock, stock, and barrel but FDI (Foreign Direct Investment) is returning, led mostly by Asian investors (from Japan, Korea, and China). Now the future looks bright for this burgeoning Tiger capital.
There are two distinct seasons in Saigon: The always hot (average 82°F/28°C) and rainy season last from May to November, the dry season from December to April. 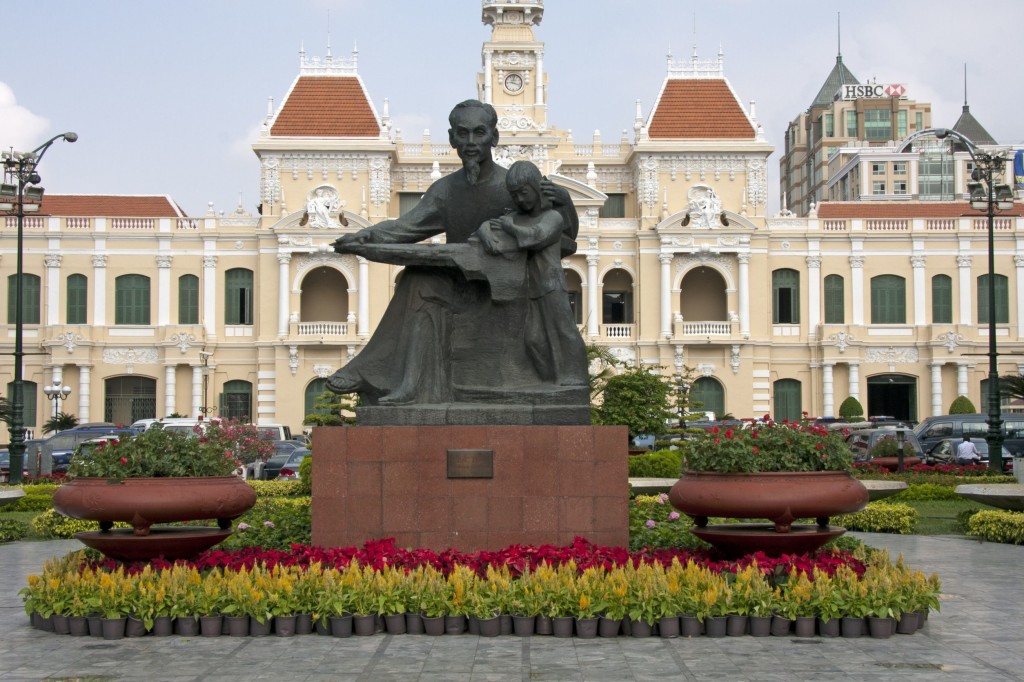 Some of Saigon’s tourism highlights include the Vietnam History Museum; the grisly War Remnants Museum; and Cholon, the Chinese District, with its pagodas and exotic stores. Dong Khoi Street formerly fashionable Rue Catinat during the French era and Tu Do, or Freedom Street, during the Vietnam War is once again a strip of grand hotels, some dating from the colonial era, new chic shops and boutiques, and lots of fine dining and cafes. Saigon’s food is some of the best Vietnam has to offer, its nightlife sparkles, and the shopping here is fast and furious. The city is also a logical jumping off point for excursions to southern destinations, including the Mekong Delta, the Cu Chi Tunnels, and Phan Thiet beach.

What to Do and See in Cao Bang Province, Vietnam Highlights