Vietnamese pop music gets a bad rap in the Western world, probably because the Vietnamese language doesn’t sound particularly lyrical to Western ears – and it can be hard to take when it’s blasted through the heavy reverb so favored by the Vietnamese. Local tastes are changing, though, as neo-cabaret vocalists give way to younger hip-hop-influenced singers and more serious and arty electronic artists. 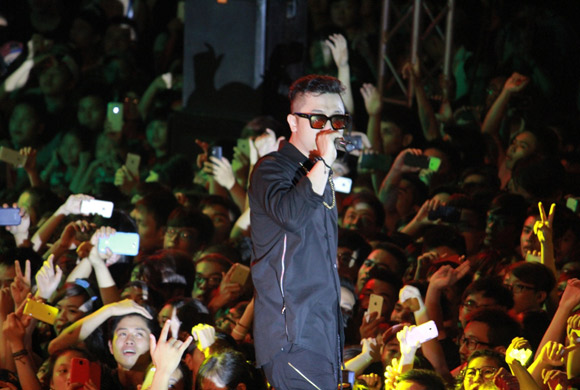 A young music show in Vietnam

Traditional Vietnamese folk music is far more soothing. It is generally performed acoustically in intimate environs, including some French Quarter restaurants and at the water-puppet shows. Standard instrumentation includes the tarn lute (a wooden banjo with a snake-skin resonator) and the two-string nhi fiddle (which looks like a wooden spike jabbed into a wooden cup), along with a variety of percussion instruments. The unusual and melancholic dan bau (an electronic instrument much like a one-string steel guitar with a whammy bar) often features in solos. Music shops along Pho Hang Manh in the Old Quarter sell beautiful hand-carved folk instruments. 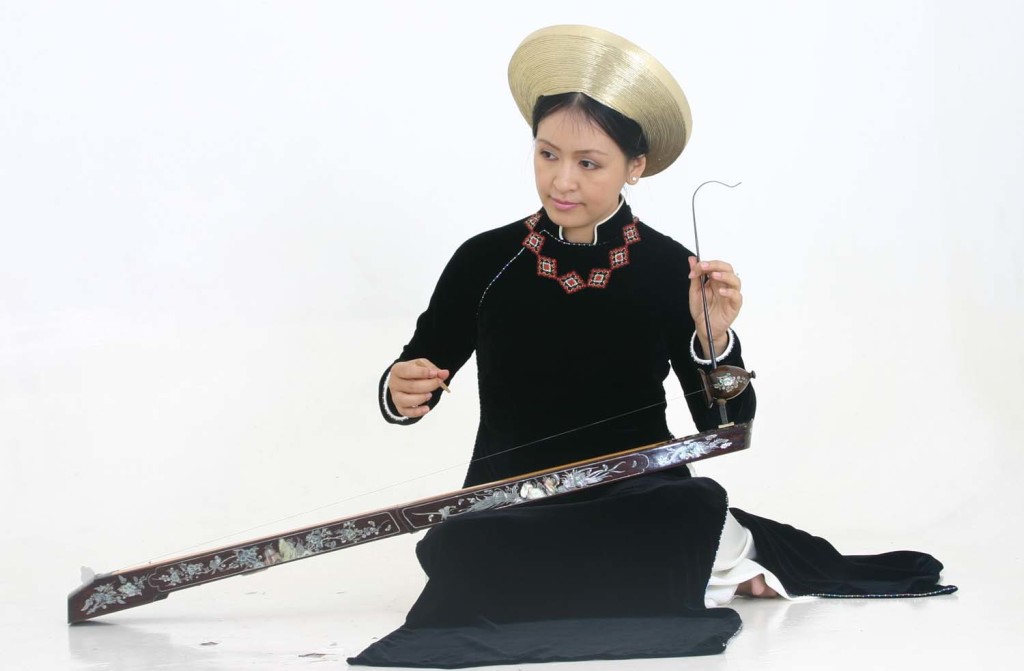 Some musical traditions were banned in 1954, at the end of colonial rule, but song forms such as ca tru are now being celebrated as part of the national heritage. Ca tru was traditionally sung by women in tea parlors patronized by the elite class, and its popularity peaked in the 15th century. Today it is sung in fairly formal salons. Most Hanoi people will admit that ca tru can be a bit challenging, as follows unusual rhythmic and tonal patterns. But it’s very exotic, and the performances are a dramatic throwback to ancient Vietnam. Ca hue is another traditional style of music, originating in the city of Hue. It, too, can be a taste that only Vietnamese intellectuals take the trouble to acquire, and it’s generally performed in intimate salons. 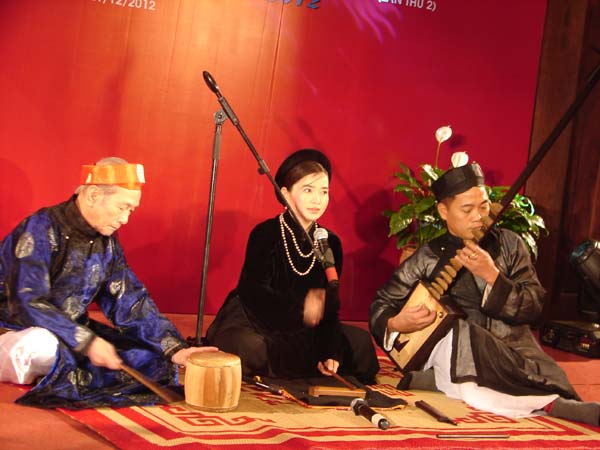 Some more links for Vietnam Guides and Vietnam Tours here.

Vietnam, The Lay of The Land