The spiritual home base of the Cao Dai religion, a unique contemporary faith, the Holy See is a fantasyland of colored mosaics and elaborates painting. Followers are dressed in white turbans during the picturesque daily procession. 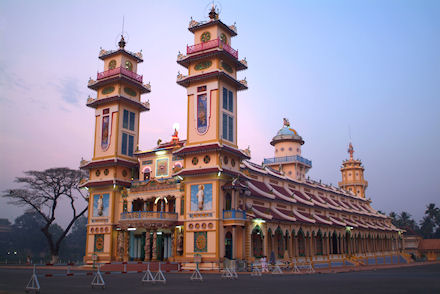 The egotistical, eccentric emperor Khai Dinh left behind a tomb that is a gaudy mix of Gothic, baroque, and classical Chinese architecture. Quite unique. 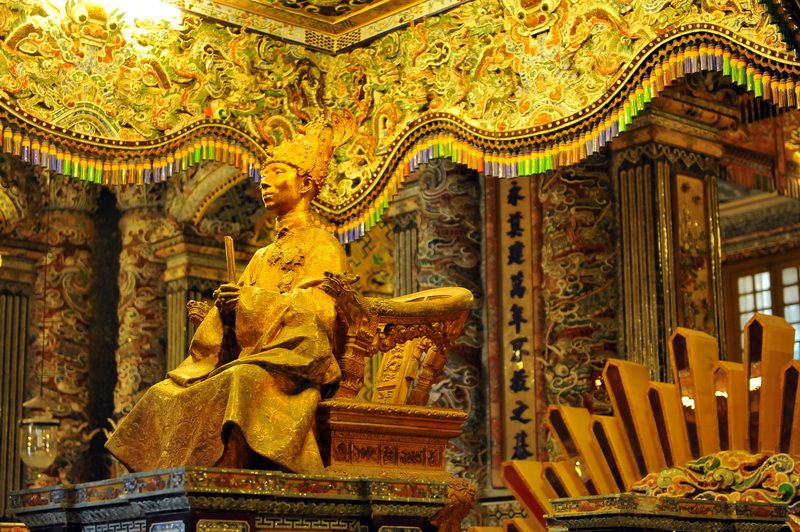 The tomb of Khai Dinh king

The Tunnels of Vinh Moc and Cu Chi

Faced with devastating air raids, both of these sites supported large groups of soldiers and civilians who used the tunnels as supply lines, as escape routes, and as bases for waging a devastating guerilla campaign against U.S. forces. Day trips to either site are memorable. 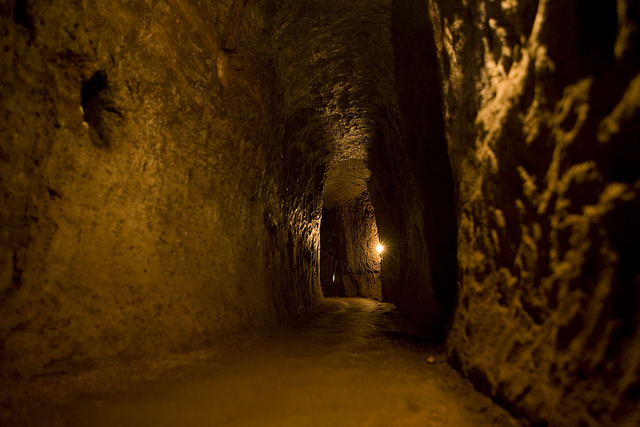 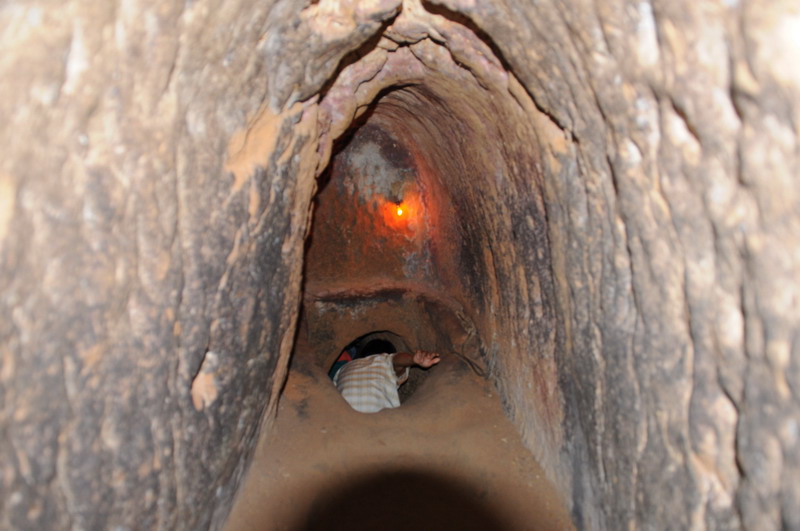 Home to U.S. pilots including John McCain who was shot down during the Vietnamese war with the U.S., Hoa Lo Prison is now a small museum (most of it was demolished for a high-rise). A good glimpse into Vietnam’s grisly past. 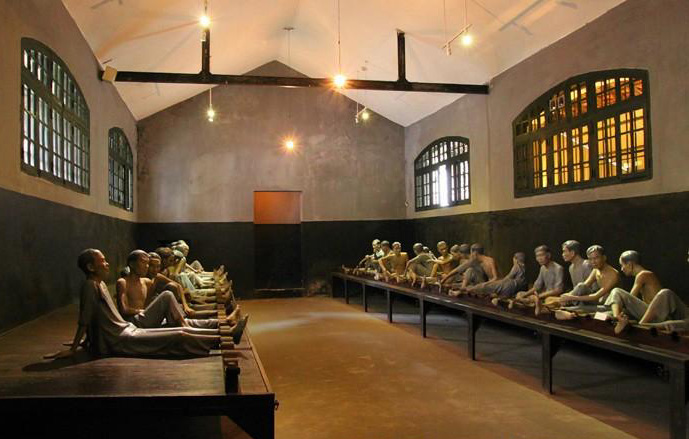 In 1975 tanks rolled over the gates of the prime minister’s palace, signaling an end to the Vietnam War. You can see the actual tanks on-site. 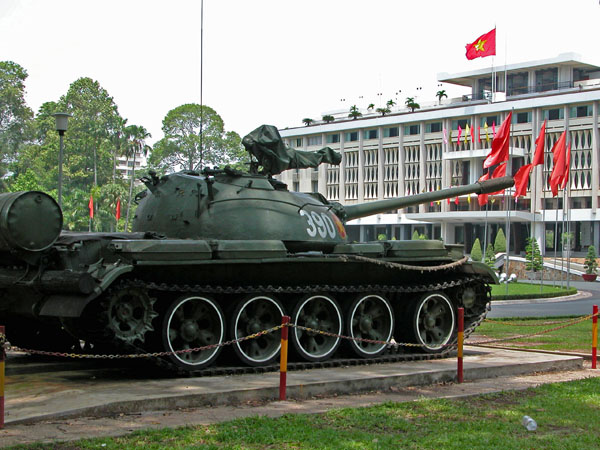 The Best World Heritage Sites Listed By UNESCO in Vietnam

The Best Museums in Vietnam