Hanoi captivates with its beauty, and truly gets under your skin with its irrepressible vitality. The city-once named Thang Long, for a mythical ‘soaring dragon’ – is indeed rising, and the local population is clearly energized. The city’s thrust forward is unavoidable and infectious. 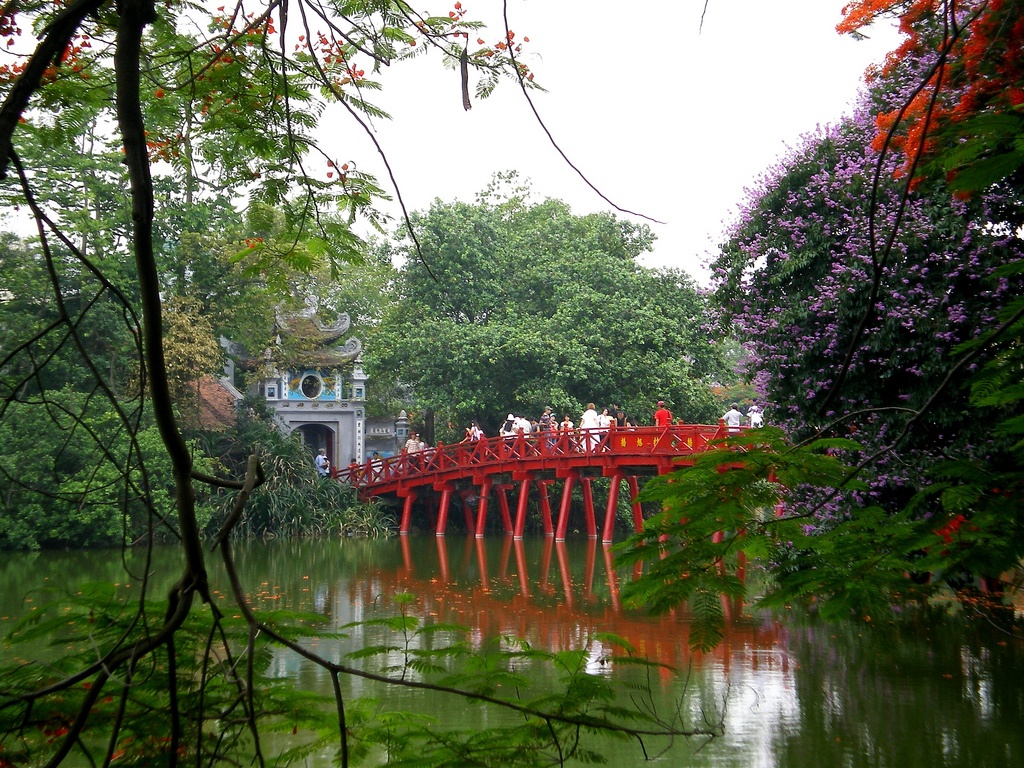 Hanoi is rare among Asian capitals, for the city is forging ahead without obliterating all signs of its past. Central Hanoi is an architectural show stopper held together by wide, tree-lined boulevards and mazes of intriguing alleys. The French architectural legacy, which Hanoi people have little reason to feel romantic about, is nevertheless valued here. After decades of neglect, the city’s treasure trove of villas and colonial government buildings is being restored and put to inviting use -most notably in the French Quarter’s accumulation of fine restaurants. The Old Quarter of Hanoi, an agglomeration of humble ‘tube houses’, has been declared a historic district to protect the city’s oldest and most colorful enclave. 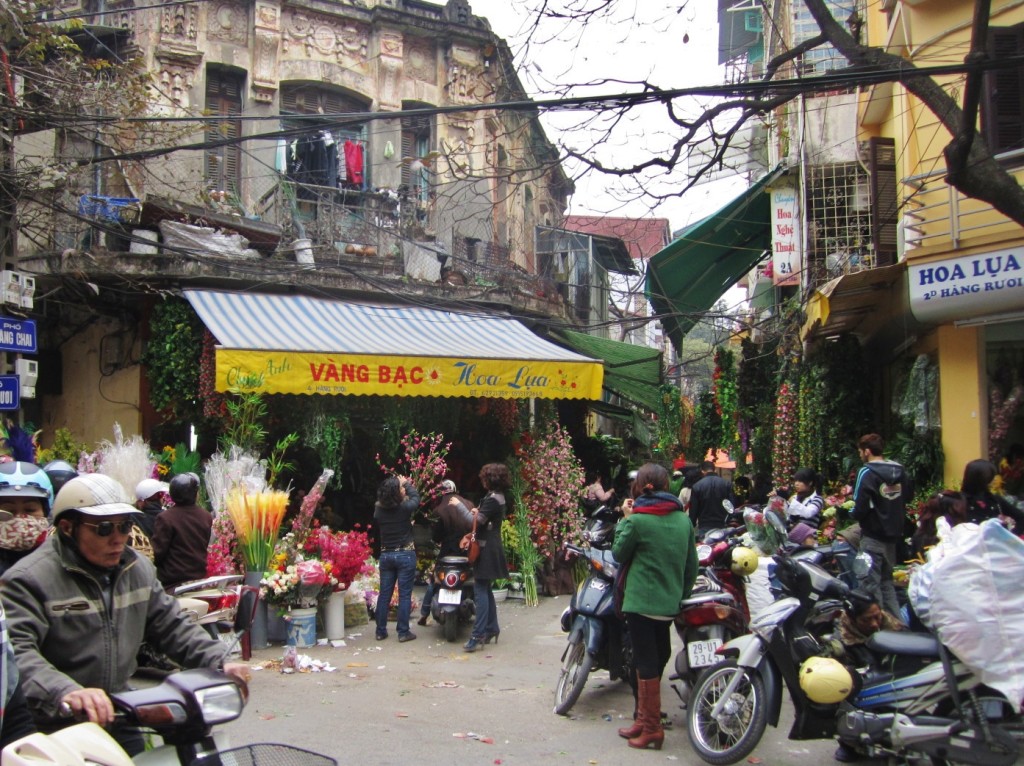 But Hanoi people rarely slow down to admire the beauty of their city. Hanoi’s appeal is greatly enhanced by the exuberance of its citizens, the vast majority of whom seem to be whirring around the city on motorbikes. Hanoi people have a reputation for regarding foreigners coldly, but most respond warmly to a smile. In increasing numbers, they are growing accustomed to doing business globally. Many are growing wealthy on the Local stock market. All over town are signs of Hanoi people enjoying the good life, and many are eager to share their thoughts and a toast with new friends from abroad. 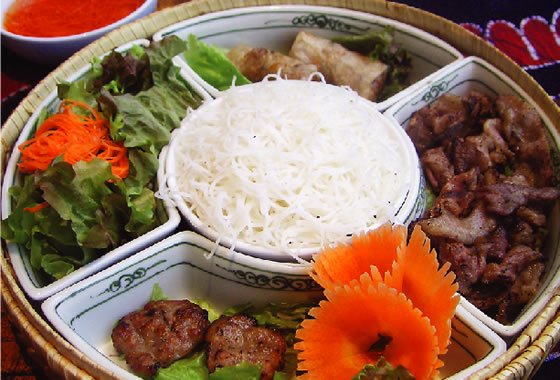 This is an exciting time to visit Hanoi. The city is changing fast, but it offers an enticing blend of past and present. The arts, fashion and fine dining scenes are flourishing as local talents and entrepreneurs respond to looser government control and growing opportunities. Meanwhile, traditional charms like a walk around Hoan Kiem Lake, or a bowl of bun cha (rice vermicelli with barbecued pork and vegetables) at an old woman’s food stall, are to be savored as much as ever.