1. Visiting museums
Hanoi has 16 museums scattered throughout the urban districts and mostly open daily hourly. To access the tour, Hanoi tours makers have to buy a ticket prescribed by each museum. Those who visit museums are mainly visitors from abroad countries or regions. 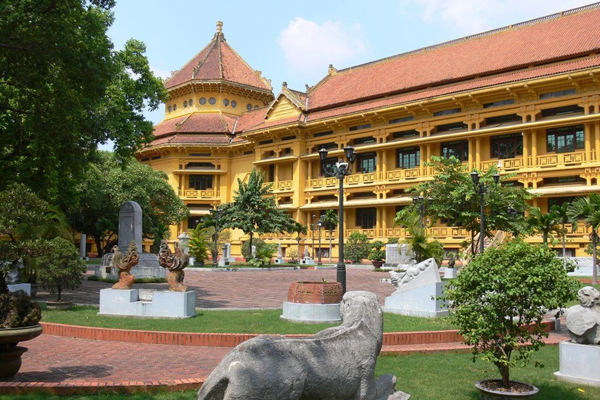 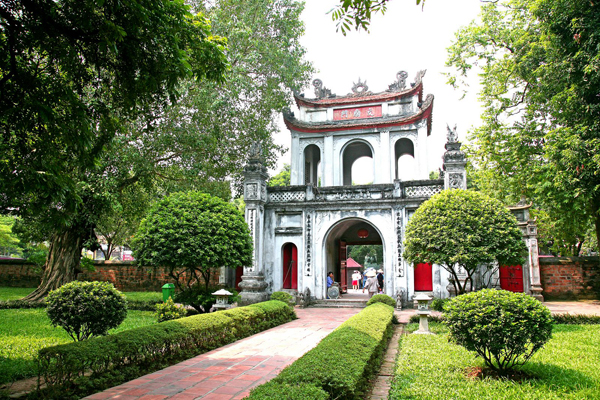 3. Exploring Hoa Lo Prision
Hoa Lo Prison was built in 1896 and used to be the place of detention of political prisoners during French colonial in Vietnam. After 1954, Hoa Lo has been under the management of the Vietnamese Government and used to detain American parachuting pilots, including Senator John McCain. 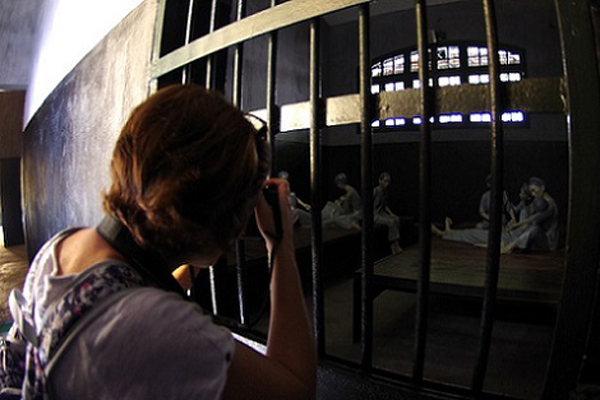 Today, the remaining part of Hoa Lo is only a small corner place utilized for Hanoi visitors. The rest area is commercial building of Hanoi Tower. Now, the site opens to the public from 8 am to 17 pm. The entrance ticket is valued from 10000 to 20000. Most tourists visiting this site are foreigners.
4. Enjoying water puppet shows
In Hanoi, the most popular place to watch water puppet shows is Thang Long Puppet Theater, No. 57B Dinh Tien Hoang Street. The Theatre offers a number of fascinating performances from 13h45 to 21h15. This is often a destination for many tourists coming to Hanoi. Regarding Hanoians, hardly anyone does not set foot in the water puppet show theater will during their life time. Later they only return for the reasons of introducing culture or bringing their children to enjoy the show. The entrance ticket price in theaters now is in the range of 60000-100000 vnd. 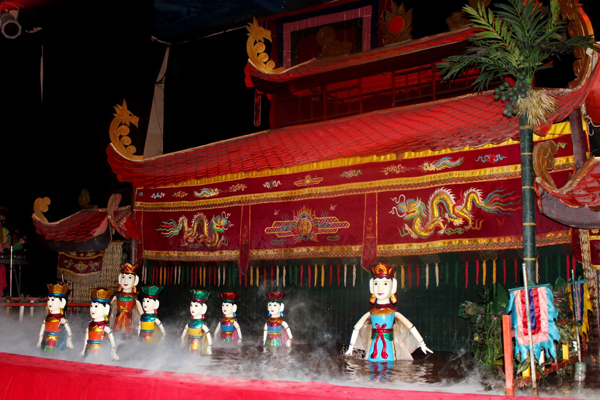 5. Touring around Hanoi by cyclo
Being used to be a popular means of transport in the last century, cyclos are one of traditional cultures of Hanoi and mostly serve international tourists in Hanoi. On the streets of the Hanoi capital, the image of this vehicle is partially absent. With the hectic-paced life in Hanoi people now mainly use motorcycles and cars to get around every day. 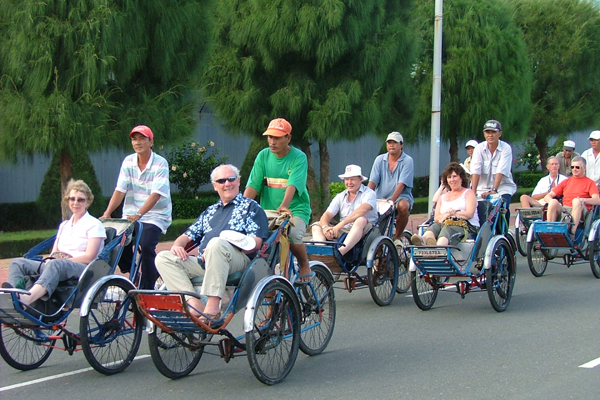 6. Buying conical hats and lacquer paintings
Meandering around ancient streets of Hanoi, you can easily catch sight of lacquer painting shops with meticulous and unique works. Conical hat also, the vast majority of international Hanoi tours makers buy and use during their journey to explore the charming capital of Vietnam. Meanwhile, Hanoi People use all kinds of trendy hats and the most predominant is helmets. 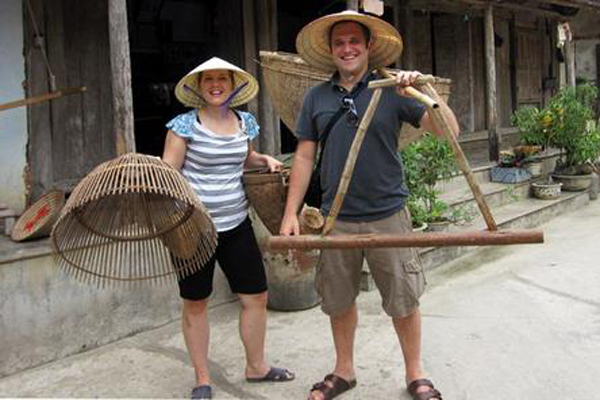 View all posts by admin →

New Year Pagoda Festivals Bustle in the North of Vietnam