Obtaining a prearranged visa and following some important medical guidelines is all that’s required for a safe and exciting trip to Vietnam. But the information below helps you plan your finances, decide whether to go on your own or by tour, and learn about what to expect in Vietnamese hotels and restaurants.

When To Go
Think Vietnam and you might imagine a steamy jungle and hot sun and you’d be mostly right. But even though Vietnam is tropical, you’ll find a real range, from chilly mountaintops and cool highland areas to sun-drenched coastline and, yes, that steamy jungle, too, laced with the swampy rivers you’ve seen in movies.
Opposing monsoon seasons in the north and south mean that seasonal changes are different in north, central, and South Vietnam. The good news for travelers is that this means it’s always high season somewhere in Vietnam, and the tropical south is always warm. Vietnam can be broken into three distinct geographical and climatic zones as follows: north, central, and south. 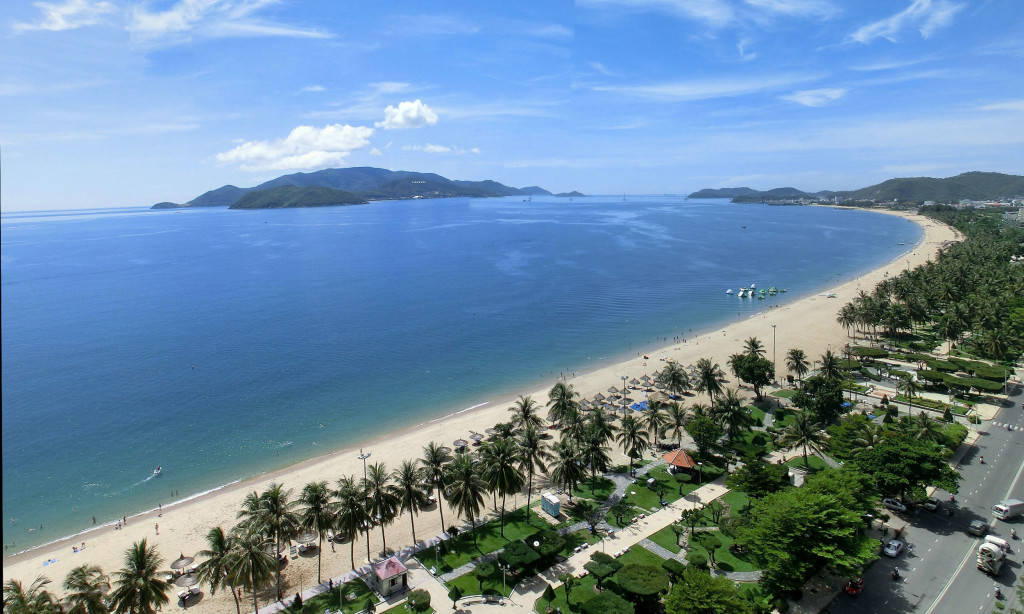 The north is cooler than the rest of the country. Winter months, from November until January, can be quite cool, especially in mountainous areas. Northern temperatures range from 60°F to 90°F (16°C-32°C). If you are going far north to Sapa or Dien Bien Phu along the China/ Laos border, be sure to bring one extra layer of warmth (a pullover will do); near Sapa is Fansipan, Vietnam’s highest point, and there is even the occasional freeze and snow at this altitude. Hanoi, the capital and in the north, as well as nearby coastal regions around Haiphong and Halong Bay, experience relatively high humidity year-round and a rainy season from May to October. Winter months are cool (as low as 57°F/14°C) and Somewhat damp, but the heat starts to pick up in April and makes for a hot, wet summer (many Hanoians get out of town, to the mountain towns or nearby beaches off Haiphong or Vinh). The best time to visit the north, though cold in midwinter, is from November to the end of April.

The Central Coast follows an opposing monsoon pattern to the north, with warmer weather during the July to October high season on, and wet, colder weather from November to May. Coastal Vietnam Quy Nhon and Nha Trang experiences steamy temperatures like the far south (70°F-90°F/21C-32°C), but coastal wind can have a cooling effect. Raging storms and frequently large typhoons strike the coast in summer months, from July to November; often during this season, the surf is too rough for swimming. 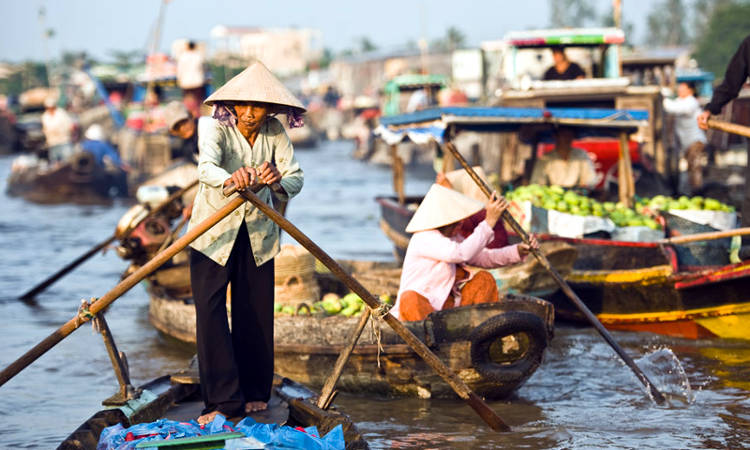 The Central Highlands, just inland and on the southern end of the Annamese Cordillera range, receives nearly double the rainfall of the national average, and this plateau, in towns like Dalat and Pleiku, is cool throughout the year.
The south, the region around Ho Chi Minh City and the Mekong Delta, is steamy hot year-round with only periods of rainy and dry weather. Temperatures range from 70°F to 90°F (21°C-32°C), with a hot, dry period from March to May seeing temperatures in the 90s (30s Celsius). Summers are hot, humid, and rainy.
Because of the regional variations in weather, a part of the country is seasonable at any time of year. Most travelers in Vietnam trace a north-south or south-north route with flights connecting on either end (or adding continued travel to Cambodia or China). Depending on the duration of your stay, you can plan to “follow” the good weather, hitting Saigon in February or March and tracing warmer weather up the coast.

Holiday in January and February
Tet is a Christmas and New Year’s celebration rolled into one, and anyone and everyone is going “over the river and through the woods” to their respective grandmother’s house. Transport is always fully booked. Unless you’re lucky enough to enjoy let with a Vietnamese family, be forewarned: During this time, many travelers find themselves stranded, hotels completely lull, and roadways crowded with traffic and revelers. 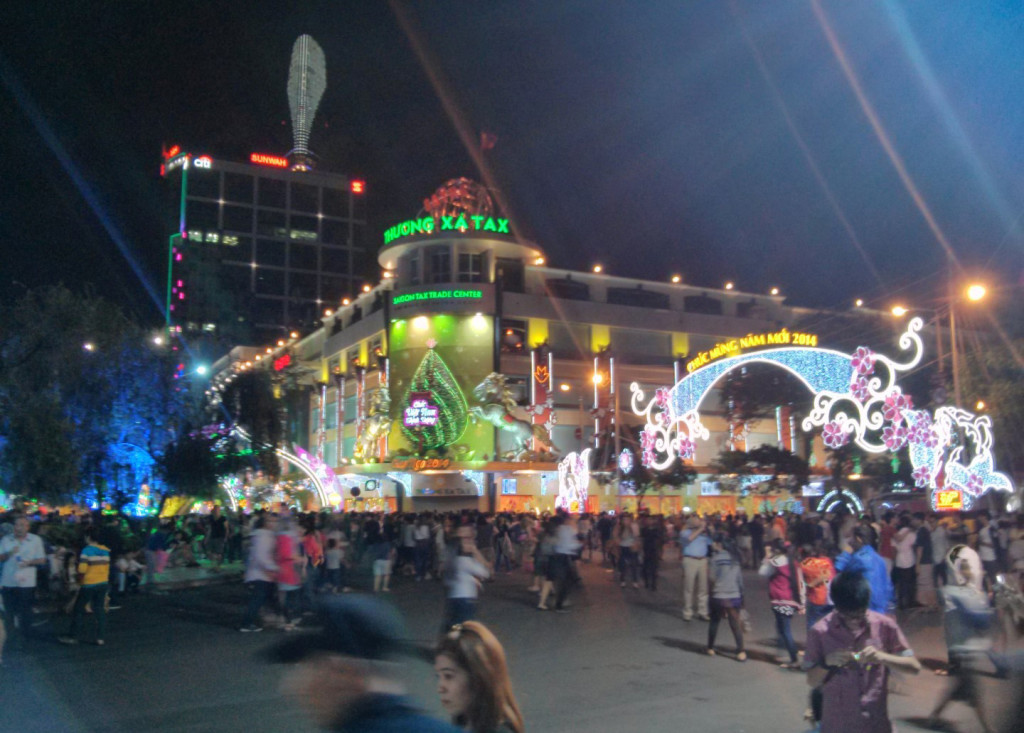 Roadways and streets crowded with trafic in Tet holiday

Below are the monthly weather charts for the major cities of the northern, central, and southern regions of Vietnam (Hanoi, Danang, and Saigon, respectively). Rainfall daily averages are accurate to within 1 millimeter.

Facts for Cyclist in Laos