The mountainous Central High-lands are a few hundred very hilly kilometers inland from NhaTrang, a bumpy ride north from Ho Chi Minh City, or over the paved and very scenic Ho Chi Minh Trail south from Hoi An. The area saw its share of fighting during the war; names like the La Drang Valley, Pleiku, and Kontum will ring a bell with veterans or those who watched Walter Cronkite every night. But the scorched earth has grown again, and the region prospers as one of the most productive agricultural areas for produce, and one of the most prosperous for coffee growing. 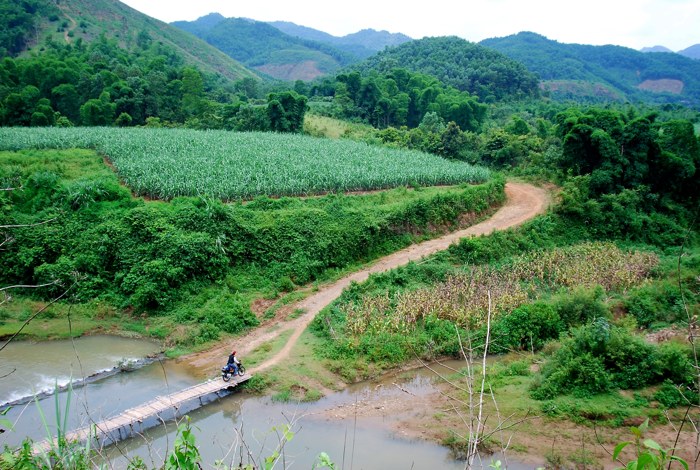 Called Tay Nguyen in Vietnamese, the Central Highlands of five provinces Kontum, Gia Lai, Dak Lak, Dak Nong, and Lam Dong stretch along the high ridge of the Truong Son Mountain Range of the Annamese. Cordillera that serves as a natural border between Vietnam and Laos and Cambodia. With the increase in altitude, the temperature is cool from 64°F to 77°F (18°C to 25°C). 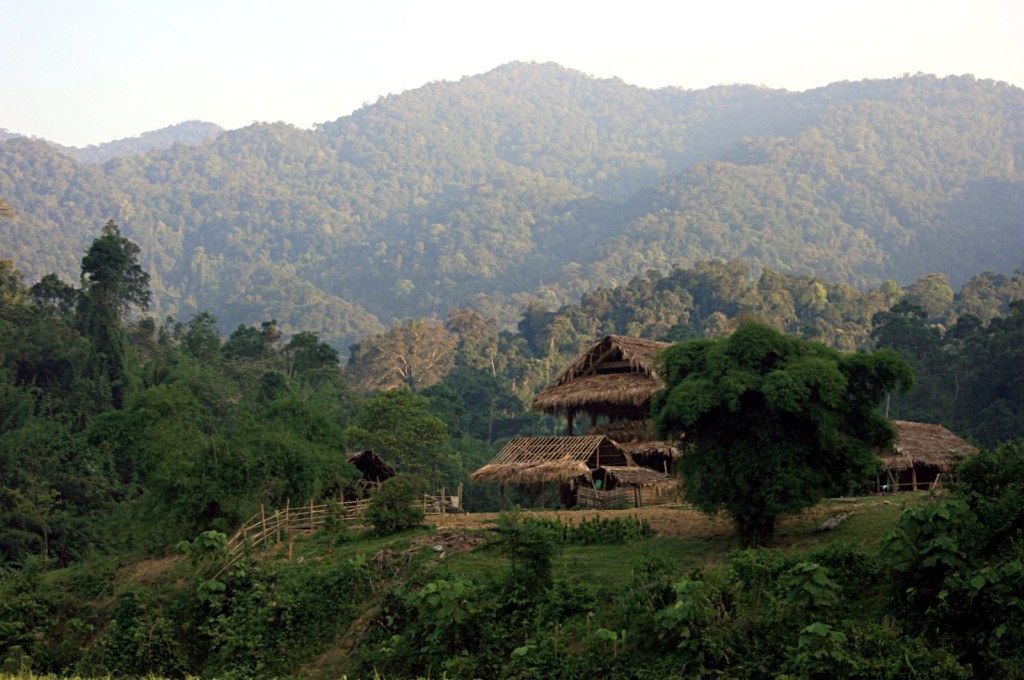 The most accessible city is Dalat, a former French colonial outpost nestled among the hills; it retains a serene, formal air of another time, though with some eccentric modern twists. The cooler weather in Dalat is a welcome respite from Vietnam’s year-round coastal heat, and the town is full of fun, with hokey local tourist sites, most geared to young Vietnamese honeymooners. Dalat also seems to attract (or create) eccentric local residents and many Vietnamese artists call this “Petite Paris” their home. 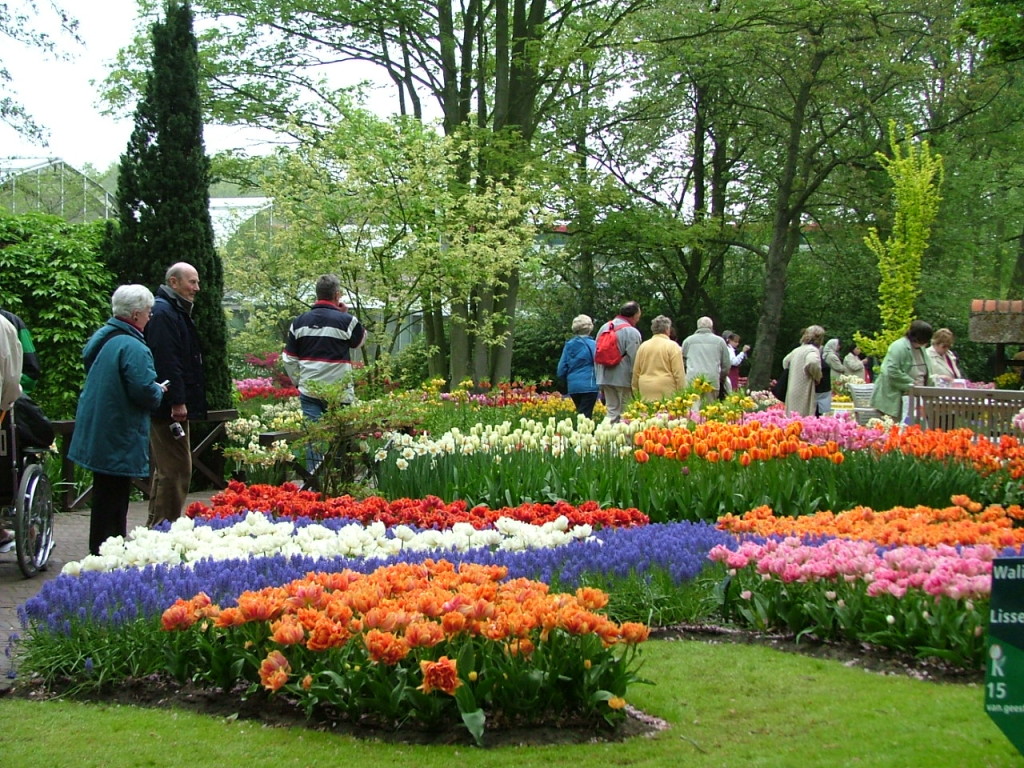 Dalat is also a good jumping-off point for the less-visited towns of the highlands, areas that are still under close watch for ethnic minority insurgents (suspicion that was founded in hill tribe complicity with American forces). The roads of this rugged region are now open to all and bring you into Vietnam’s green and picturesque cool fee-growing hills, among diverse hill tribe cultures, and along portions of the old Ho Chi Minh Trail that skirts the border between Laos and Cambodia and was pivotal to Viet Cong supplies and mobility over the decade-long war. 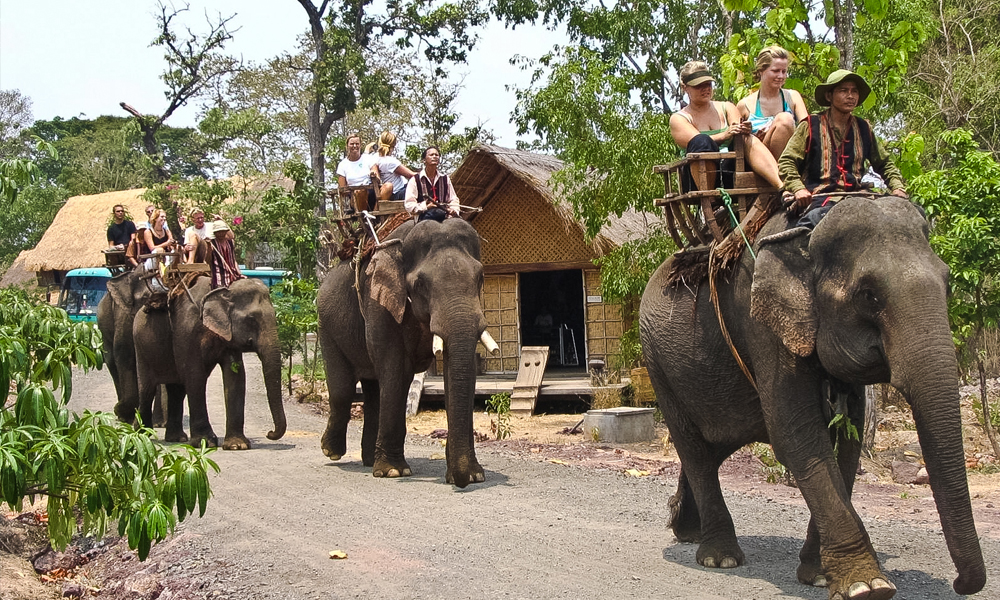 Outside of Dalat, tourist services arc limited, and towns like Buon Ma Thuot, Pleiku, and Kontum support only bare bones hotels and dining choices. Riding local buses is just short of masochism; it’s best to arrange your own transport or go by tour. Many options, including the fun Easy Riders motorbike trips, start from Dalat, and various options depart from Ho Chi Minh City and Nha Trang.