When you think of Cambodia, visions of tranquil beaches probably aren’t the first thing that comes to mind, which is a shame. It isn’t much when compared with the quality and quantity of beach living in nearby Thailand, or even along the coast of Vietnam, but the southern coast of Cambodia boasts some fine sandy stretches worthy of putting your feet up for a few days, especially after some heavy-duty temple touring or bouncing around the roads of rural Cambodia. 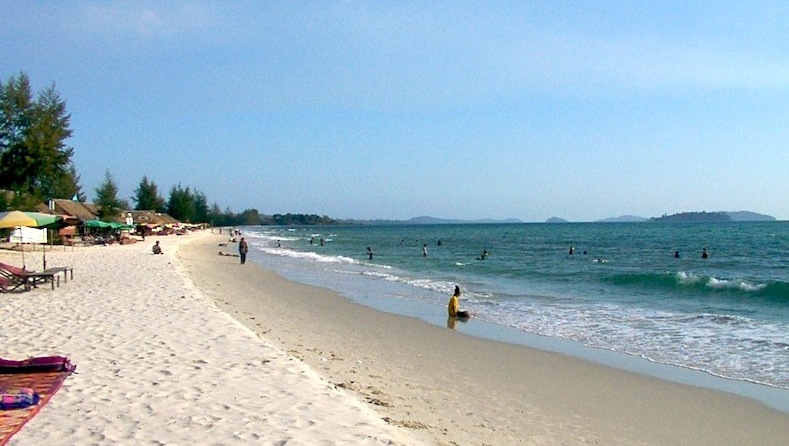 Route 4, which connects Phnom Penh with Cambodia’s only port at Kompong Som, or Sihanoukville, after the former king, was built by the United States to facilitate Cambodian trade and the influx of aid starting from the mid-1960s. Just adjacent to the busy Sihanoukville port, you can find some lovely little beach areas, most of whiskeys are speckled with budget bungalows and groovy bars owned by Western expatriates, as well as a fine little resort called the Sokha Beach Resort (see “Where to Stay, “under “Sihanoukville, ” later). The town of Kampot is a lazy little river town, just a grid of mostly colonial-style houses along a quiet, lazy river, but another good place to kick back. 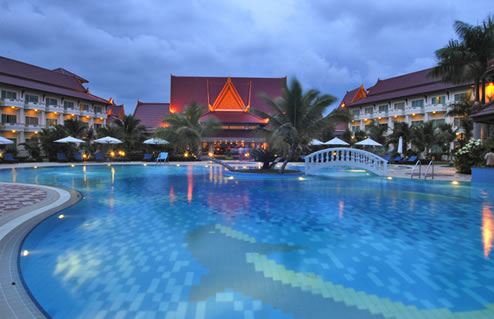 You might also visit nearby Kep, which was a French colonial vacation spot whose 1950s/1960s-era villas lay in ruin. Bokor Mountain, a short ride from Kampot, was the cool mountaintop retreat of the French but is now closed for renovations. Connections by bus with Sihanoukville are convenient, and many choose to do this region in a rented vehicle or even by affordable local taxicab. So if you’re stuck in Phnom Penh for a few days waiting out a Vietnam visa, hit the beaches. You’ll be surprised. 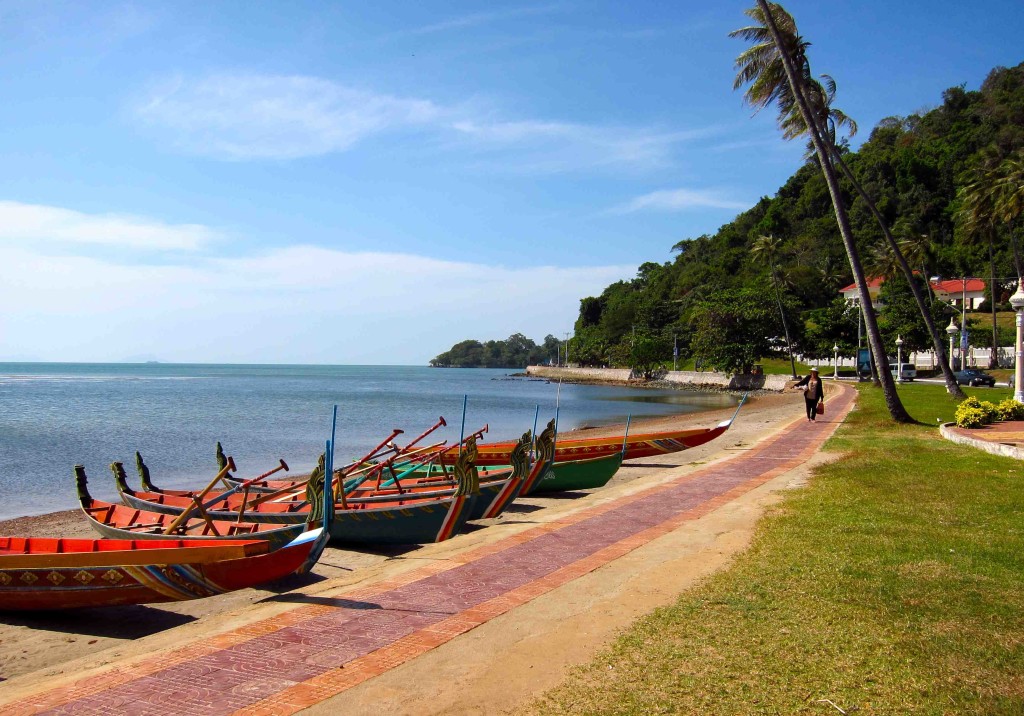 Kep, a coastal town and former destination for the rich and famous in Cambodia

Laos Attractions, Thing to Do and See in Laos