It is the newest information delivered to the domestic and international delegates by Mr. Nguyen Van Tuan, the General Director of Vietnam National Administration of Tourism in Mekong Tourism Forum on June 18th 2015 in Danang.
Accordingly, on June 17th, Prime Minister of Socialist Republic of Vietnam signed the Resolution taking effect from July 1st that Vietnam will unilaterally offer visa exemption for travelers from 5 countries: Germany, France, Britain, Italy and Spain. 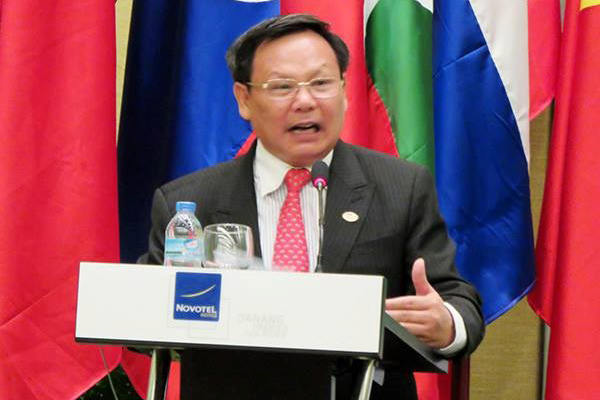 “This is one of the new policies of the Government to create favorable conditions for tourism development. This is one of the policies that we have persistently suggested during the last few years, so this is a great news for the tourism industry in Vietnam “- Mr. Nguyen Van Tuan said.
The follow applauses of the national and international delegates showed the high agreement with this new policy of Vietnam. “This is a good news for Da Nang tourism in particular and Vietnam in general” Mr. Tran Chi Cuong, the Deputy Director of the Danang Department of Culture, Sports and Tourism said.
According to Mr. Tran Chi Cuong, the resolution of visa exemption will facilitate tourists from five countries mentioned above as well as from Europe to Vietnam. This is the right step to help the tourism businesses in Vietnam exploit the markets more favorable.

“The tourism industry is waiting for the new steps of the government in expanding the list of visa exemption countries and the reduction of visa fees. Currently, the neighboring countries like Thailand, Malaysia … have visa exemption for three to four dozen of countries. That helps them attract a huge number of tourists and seem to grow up! “- Mr. Tran Chi Cuong said. 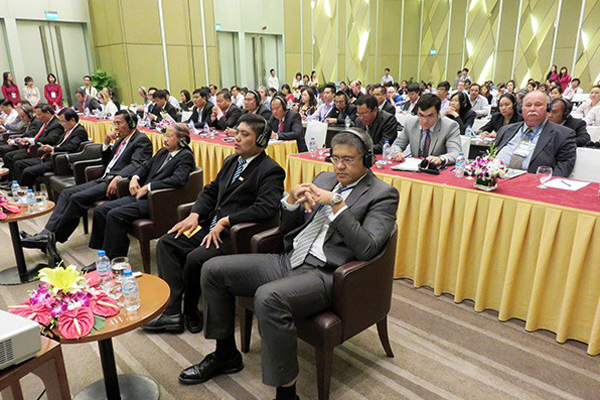 The national and international delegates in the Mekong Tourism Forum occurred on June 18th, 2015 in Danang.

“The reality of tourism from Danang shows that the markets have visa exemption policy such as Korea, Japan … showed the fast growing of tourist, facilitate the new opening of airlines to Danang International Airport” he said.
“The visa procedures take a lot of time while with some markets, the tourist do not have much time. With some particular markets, the tourist suddenly want to travel on the weekend and they make the plan for many destinations, then fly over there and get the arrival stamp at the border to enter. While the others need to wait even a whole week for visa approval” he added.

Mr. Tran Chi Cuong also said that Germany, France and the UK are the traditional market which provide the large and stable number of tourists to Da Nang as well as the Central Vietnam. Meanwhile, Italy and Spain are the two new markets, with fewer customers. The visa waiver policy will certainly help promote the number of tourists from these markets to Danang and the central Vietnam.

Top 10 Attractions in Hoi An