Listed in the series of caves in Phong Nha – Ke Bang National Park (Bo Trach district, Quang Binh province), Son Doong Cave is a part of the underground system connecting more than 150 other caves of Vietnam. The cave was discovered in 1991, by Mr. Ho Khanh, a local man. In 1900, as many young man in the village, Mr Ho Khanh must exploit forest products to earn his living. Once, he caught a sudden rain, when seeking a shelter from the rain, he accidentally discovered a cave. He was honored to name 12 other caves where he led the expedition came such as Ho Nui, Son Doong, Vuc Ca Thau, Hang Hung… However, Son Doong Cave is well-known over the world when British Caving Association widely conducted cave expeditions in the area in 2009. 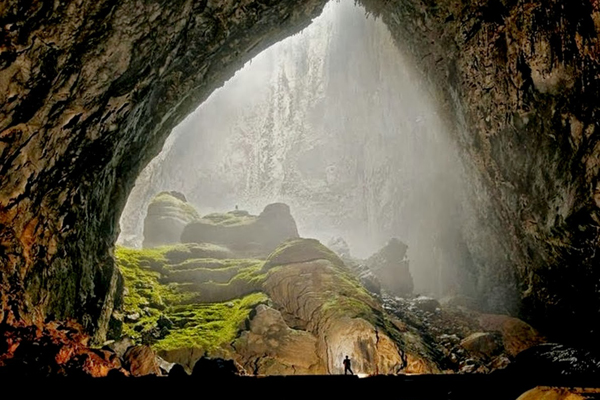 Being its reputation for the world’s largest cave, Son Doong Cave always challenge explorers to Vietnam with extraordinary scale and length, more than 200 meters in height, 150 meters in width, and 6,5 kilometers in length which is believed to have enough space for  40-storey skyscrapers. Even, these figures are in fact greater. For its majestic landscape, Son Doong cave is honorably dubbed as “The Great Wall of Vietnam” 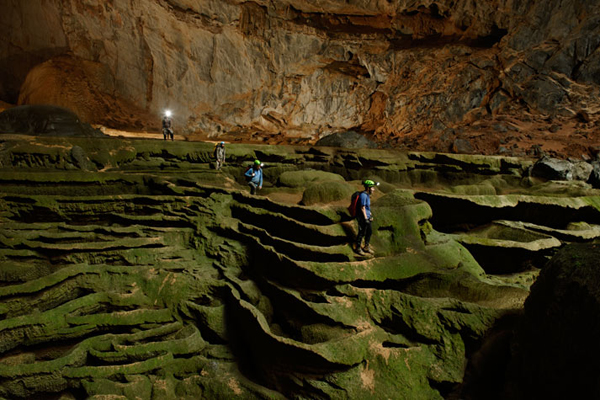 Its diverse landscapes hardly found everywhere, stalagmites of spectacular size imposingly emerging on the ground (Stalagmites up to 80m in height have also been found is considered the tallest one), its collection of cave pearls with giant shapes formed by water dropping from the ceiling, green jungles inside the cave; all of these are creating a mystery of Vietnam, have to be rich to discover the real. Additionally, antique fossils of cave are revealed to prove the existence of million years. 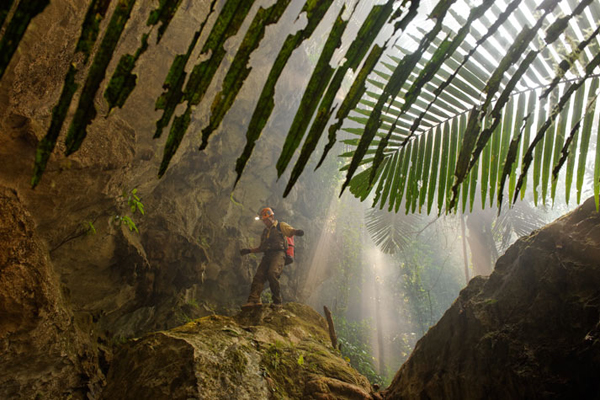 Forest at the entrance of the Cave

Exploring Son Doong, tourists will gain incredible experience: they will be overwhelmed with mysterious and majestic beauty of cave; adventurous feeling when passing forests, witness some of the greatest views on this planet… Son Doong is worth to visit for people loving new experience. 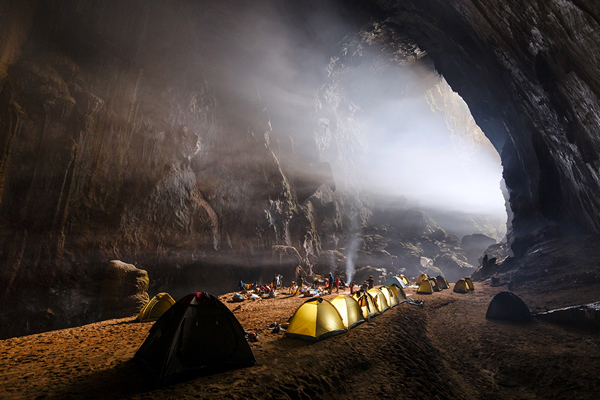