The city of Lang Son is connected to Hanoi by a broad, flat highway, and is more or less a sleepover stop after the stunning ride from Cao Bang, before you make your way back to the capital. 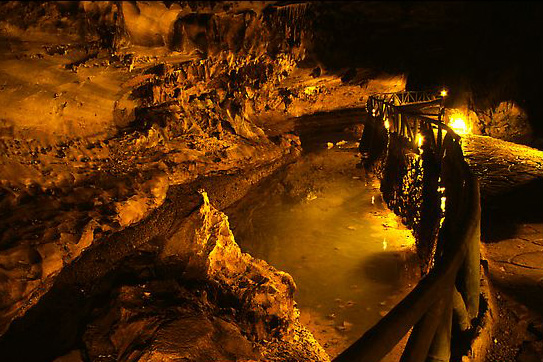 Dining and accommodations options are many, but only the few that are acceptable are listed below. The city is known for being overrun, repeatedly, by the Chinese over the centuries most recently in 1979 as retribution for Vietnam’s invasion of Cambodia. Things are quiet now so quiet, in fact, that you’ll just use this as an over- night, whether going back to Hanoi or to the border town of Dong Dan and on to China. (Important: You must have a prearranged Chinese visa to travel to China; see “Visas,” under “Entry Requirements,”. 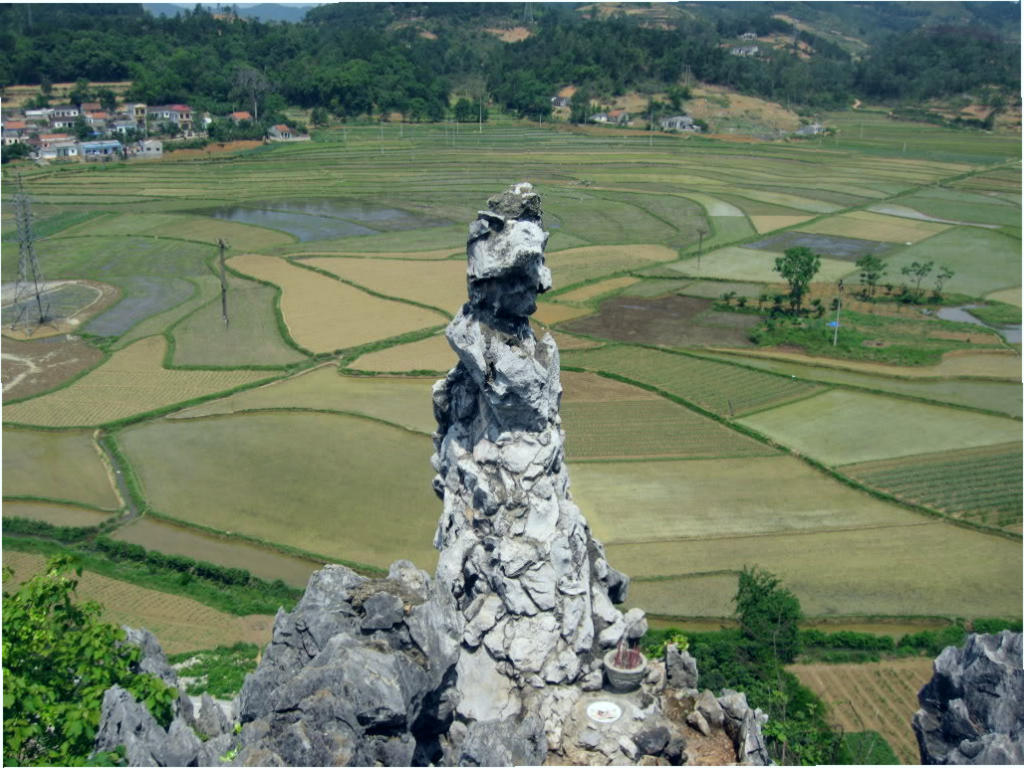 There is no ATM service in Lang Son, but the Bank for Agriculture and Rural Development (1 Tran Hung Dao St.; 025/371-7246) can exchange money. You’ll find Internet storefronts throughout the city. The post office is at 49 Le Loi St.

Getting There
The road from Cao Bang, Route 4A (though never marked as such) is a stunning drive. Route 1 is a wide highway that runs straight north from Hanoi (better to trade with China, my pretty).
There are two trains connecting Lang Son with Hanoi daily. The train station is on Le Loi Street. Most go by the highway, however.
Onward connection to or from China is via the town of Dong Da, some 3km north of Lang Son.

Where to Stay & Dine
Next best to Van Xuan (see below), and a similar standard, is Hoang Son Hai Hotel, near the town’s central square (57 Duong Tam Thanh; 025/371-0479). Rooms are priced the same, but they don’t see many foreign visitors here and have no services.

New Century Vietnamese At the very center of town, just across the market area is this hulking restaurant that’s full of comings and goings. On a small island in the river connected by a walkway the place hops in the evenings, with karaoke rooms a beer hall area, and large banquet-style dining. Quieter tables at the riverside sit under the twinkling lights hanging from trees. An English-language menu presents the standard Vietnamese fare of stir-fries, noodle dishes, and rice. Cute beer hostesses in miniskirt outfits emblazoned with local beer logos sling the suds, and the wait staff is friendly, but nobody savvies much English just point to menu items and smile. The place is adjacent to the Van Xuan (see below).
Van Xuan of the slim pickings in Lang Son, Van Xuan is top of the heap. This five story riverside complex has a friendly(ish) front-desk staff and an elevator (unique in this category) that connects you with their large, clean, basic tiled rooms. It uniquely offers movie channels on TV, and the rooms are cozy (though the foam beds are kind of a drag) Compared with others in town, this is far and away the best.
No 147 Tran Dang Ninh St. 025/371-0440. Fax 025/371-0436. 29 units. No credit cards. Amenities: Restaurant; bar. In room: A/C, satellite TV, fridge, minibar.