Vietnam’s fertile S-shaped land, extending from the mountainous north and Red River Delta through to the rich floodplains of the Mekong Delta, offers a wealth of cultural delights.
Charming Hanoi in the north, with its distinctive blend of French-colonial influence and Vietnamese character, and fast-moving Ho Chi Minh City, the modern economic capital in the far south, are a thrill to the senses. The diverse country in between offers stunning limestone scenery, ornate temples, heavenly food, villages populated by ethnic minorities, as well as visible reminders of the Vietnam War. These pages outline the regional highlights that will help you make the most of your trip.

Both nature and tradition flourish in Northern Vietnam. To the South of Hanoi is the sacred Perfume Pagoda, a pilgrimage site in a hillside grotto reached by an enchanting sampan ride through a flooded valley. To the north are the Yen Tu Pilgrimage Sites, tucked away on mist-covered mountains, offering insights into Vietnamese religious tradition. In the northeast, spectacular mountain scenery and tranquil lake distinguish the drive to Ba Be National Park. A boat trip around stunning Halong Bay, where dramatic limestone pinnacles rise out of the sea, is an unforgettable experience. In the northwest, hill peoples, such as the Red Dzao and H’mong, congregate at the lively weekend market in Sapa, and families in the Mai Chau Valley offer the chance to stay in an authentic Thai stilt house. The adventurous can attempt the challenging climb up Mount Fansipan, Vietnamese’s highest peak. 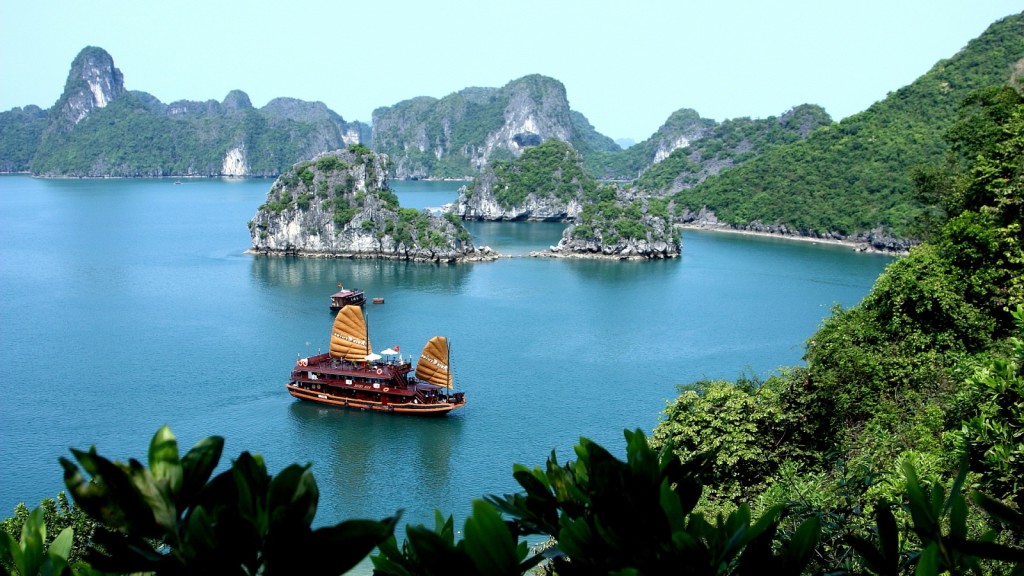 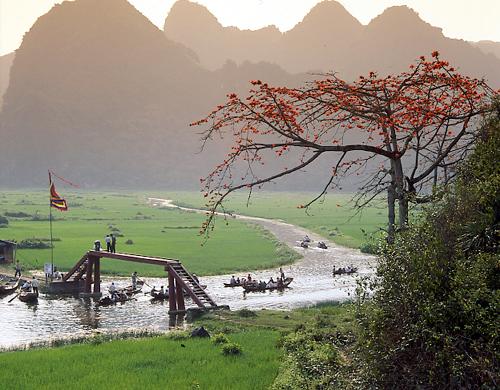 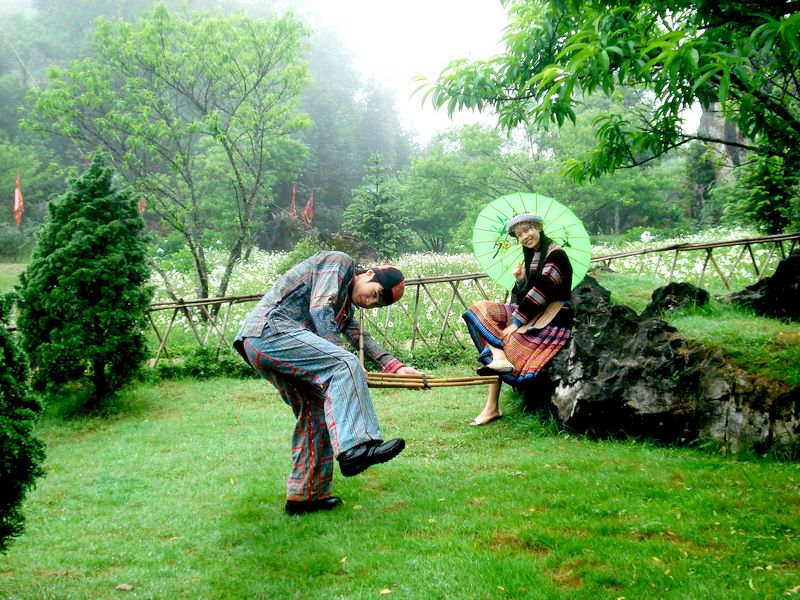 The oldest capital city in the region, Hanoi is home to magnificent indigenous and colonial architectural, a vibrant art scene, and some of the best restaurants in the nation. Nothing, however, beats exploring the historic, narrow streets of the Old Quarter, where craftsmen have plied their wares for centuries. At the heart of the city is the scenic setting of Hoan Kiem Lake, favored by locals for a stroll or a game of chess. The revered Temple of Literature is a clam sanctuary from the bustle of the city, and nearby, the elegant French Quarter features wide leafy boulevards and palatial colonial buildings. Curious visitors can observe the great communist leader’s embalmed body at the Ho Chi Minh Mausoleum. Not to be missed is a Water Puppet performance, a traditional and mesmerizing art form which is unique to Hanoi and the Red River Delta. 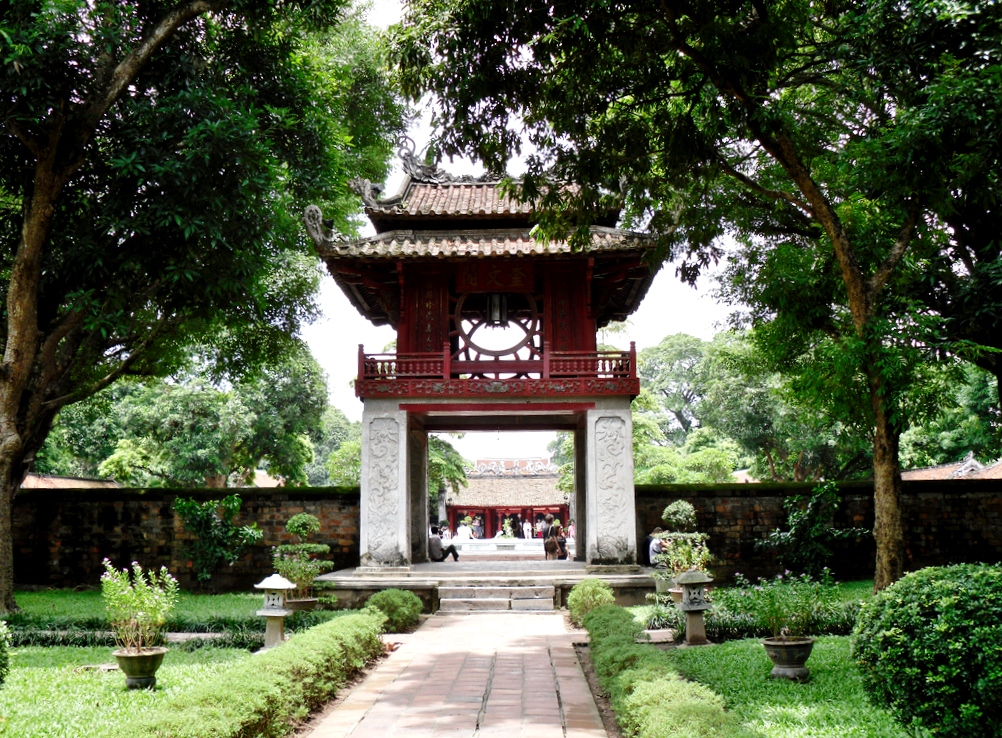 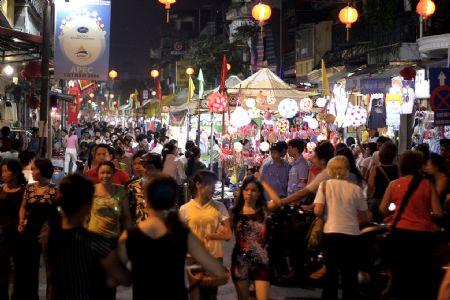 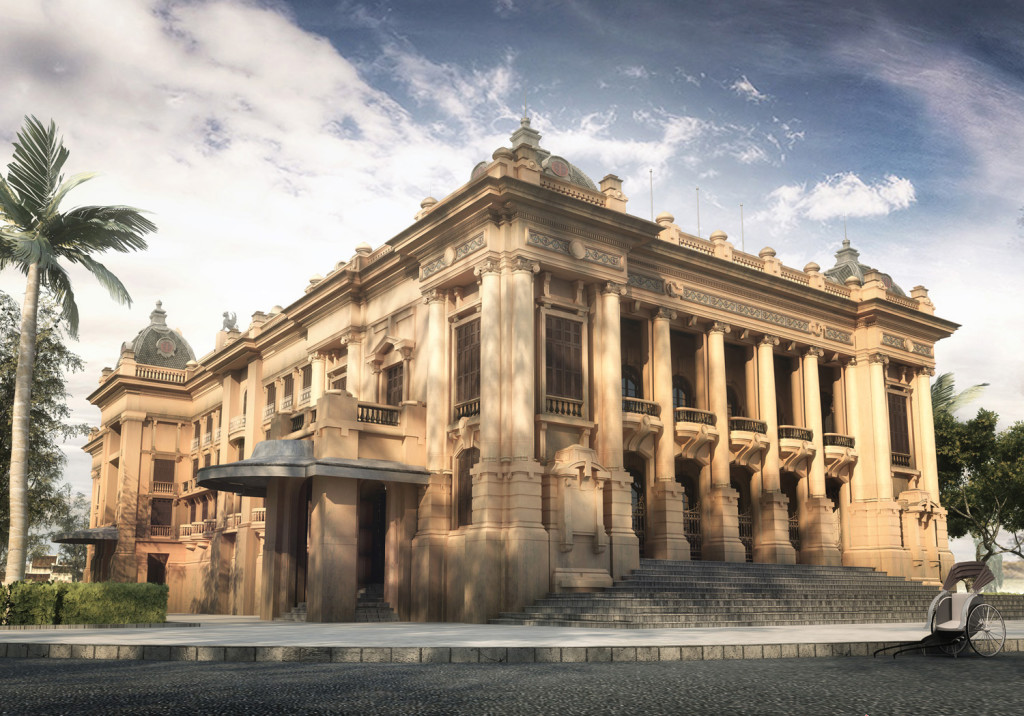 Hanoi Opera House, One of Elegant colonial architecture in Vietnam

The massive ramparts of the World Heritage Site  designated Citadel at Hue and the surrounding area reveal a grand city of ruined temples, royal tombs, and beautiful palaces. An icon of the Vietnam War which was once a rest-and-recreation center for US soldiers and remains a popular seaside resort of. The historic town of Hoi An is a mecca for shopping, where tailors vie to rustle up a suit within hours. Former French resorts retain their appeal: Ba Na Hill Station offers splendid views over the East Sea while Bach Ma National Park is a bird-watchers paradise. Tours to the former DMZ are a moving experience, as is revisiting key sites of the Vietnam War. 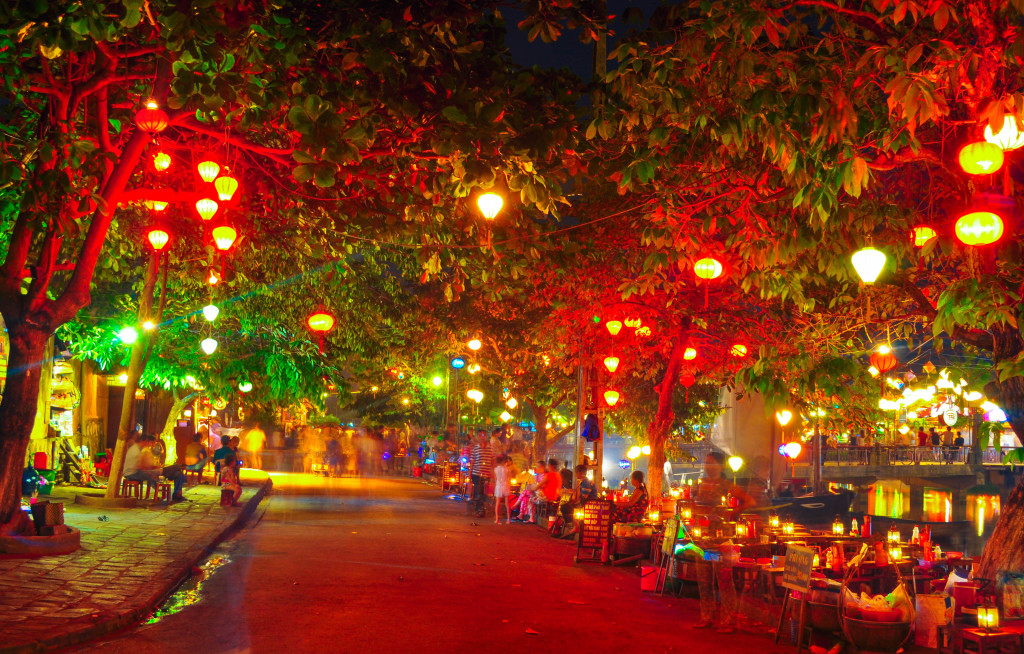 Hoi An Ancient Town in Cental coast of Vietnam 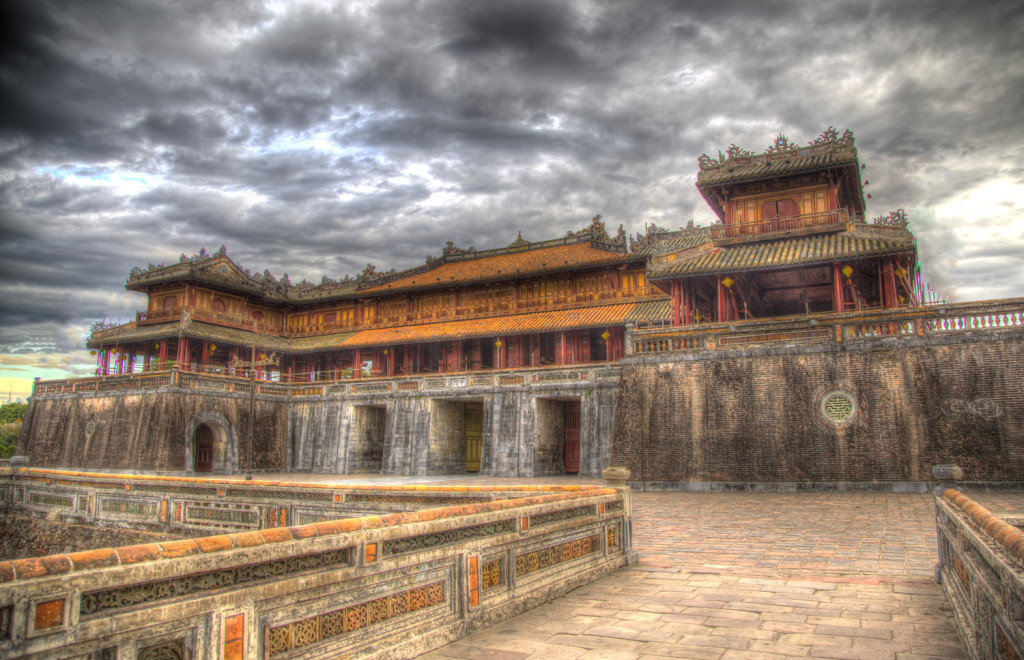 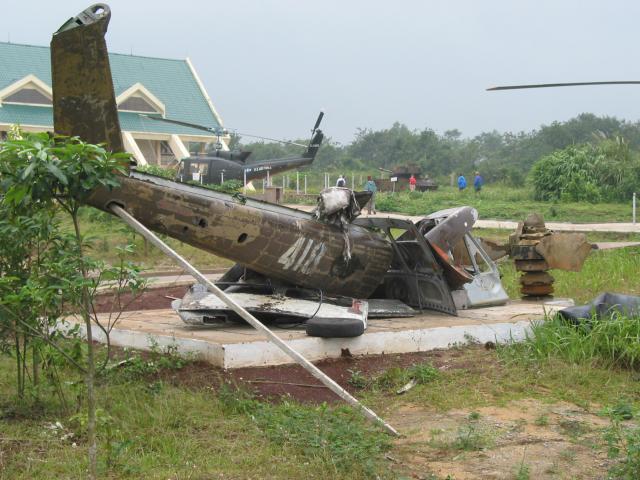 The South Central coast is home to some of the most beautiful beaches in the country. Mui Ne beach is relaxed stretch of palm-fringed shores and towering sand dunes, while the attractive coast around Nha Trang offers superb diving and watersports. Phan Rang Thap Cham has two of the best preserved religious temple complexes in Vietnam. The cool climate, great hiking trails, and cascading waterfalls of Dalat make this hill station a popular summer retreat, and the ethnic minority villages around Buon Ma Thuot and Kon Tum provide a fascinating insight into a traditional way of life. 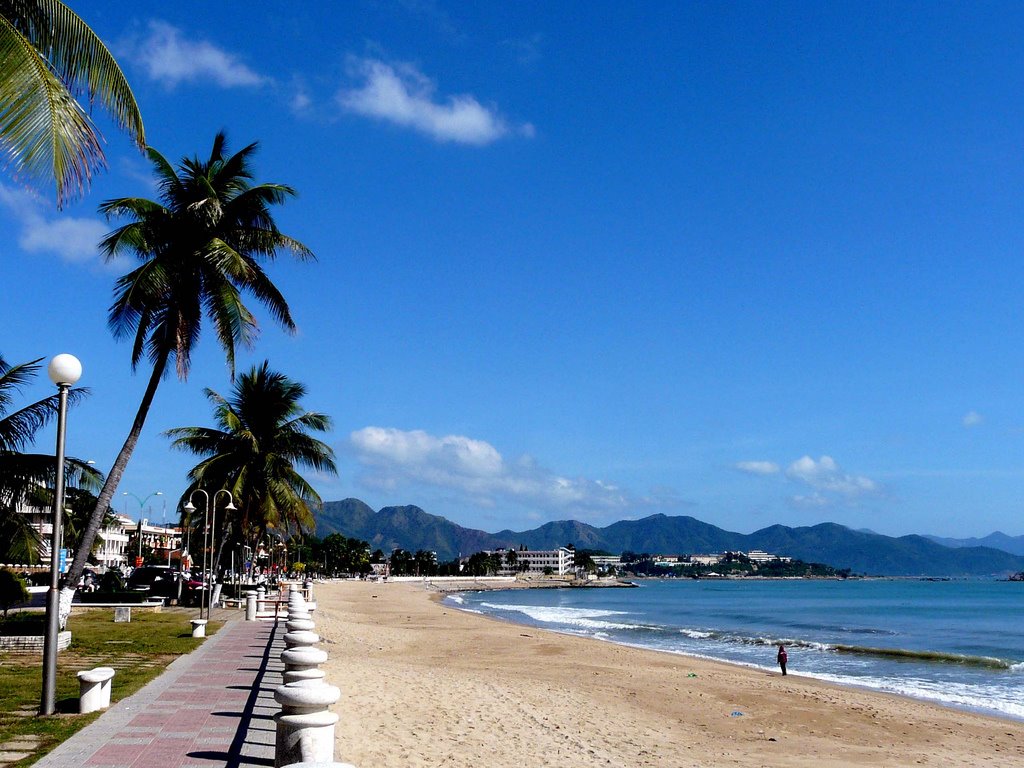 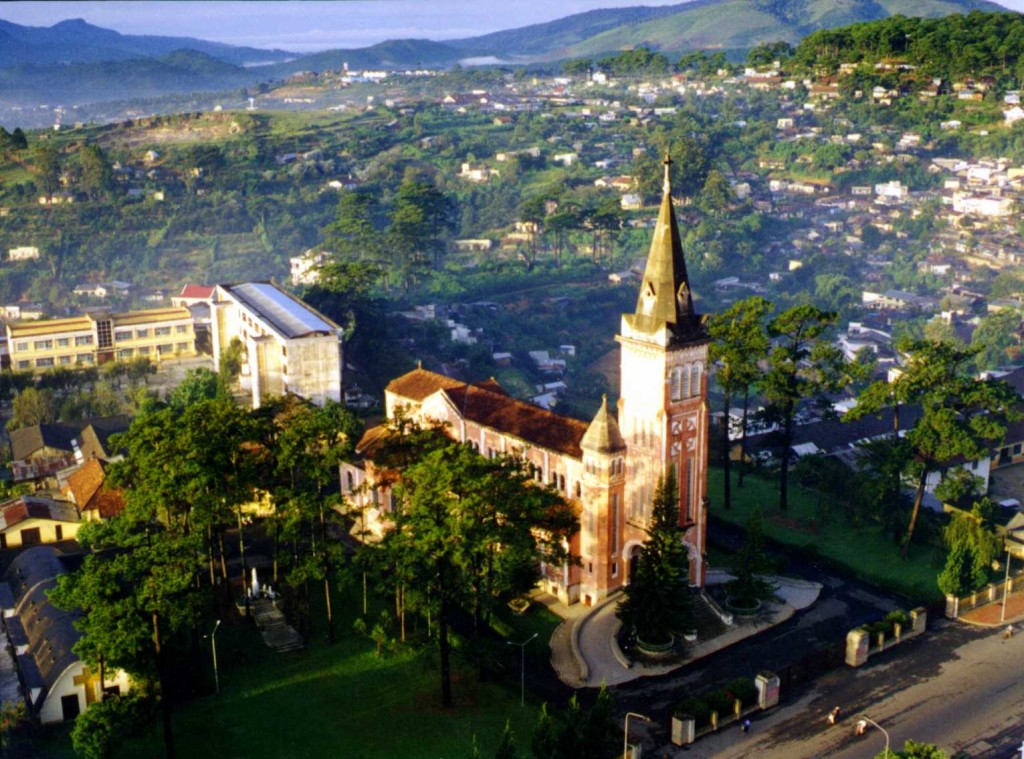 Dalat, the city of flower in Vietnam

Long celebrated as the “Paris of the Orient”, Ho Chi Minh City is a charming blend of the old and new. The cultural hub of the city is Dong Khoi, the setting for Graham Greene’s famed novel The Quiet American, where French-colonial buildings stand alongside smart new restaurants, hotels, and shops. City Hall is an architectural highlight. Its exquisite Parisian-style façade is perhaps the most photographed in the city. One of the best museums, the War Remnants Museum, portrays the horrors of the Vietnam War. To the north, the hectic bustling markets of Cholon, sell everything from spices and pickles to silks and harbal medicines and jostle for space with numerous temples, The Jade Emperor Pagoda has a richly decorated roof, itself a work of art. A day trip out of town is the remarkable Cu Chi Tunnels, a monument to the ingenuity of local people during the Vietnam War, and the Cao Dai Holy See, a vast complex at the center of the unique Cao Dai religion. 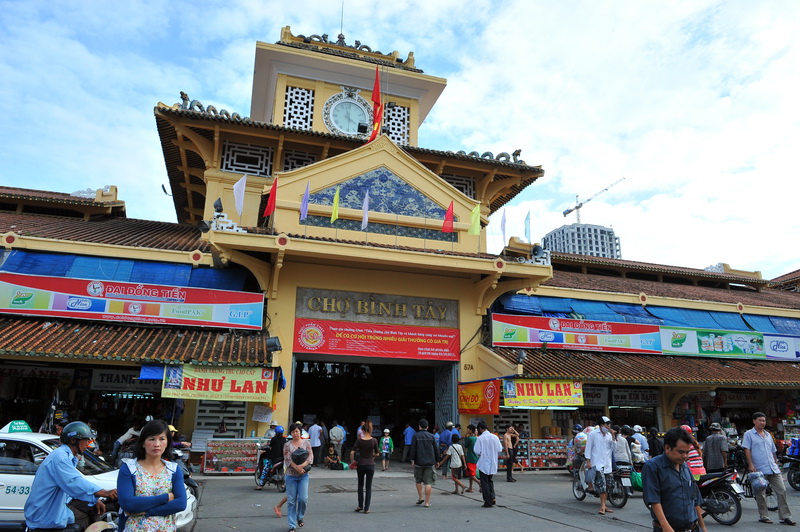 The Mekong Delta stretches across vast distances of rice fields and mangrove forests. River boat rides from My Tho and Vinh Long carry visitors along narrow waterways to visit traditional craft villages and orchard-filled islands, while the busy floating markets near Can Tho have a lively appeal. Nearby, the towns of Tra Vinh and Soc Trang are home to Vietnam’s Khmer minority and boast some noteworthy Theravada Buddhist temples, which are quite distinct from the Mahayana pagodas of the ethic Viet. Just offshore, near charming Ha Tien lies Phu Quoc Island, known for its wonderful sunsets and scenic hiking trails. Beyond the delta, the Con Dao Islands are noted for fine beaches, magnificent reefs, and an amazing variety of marine life. 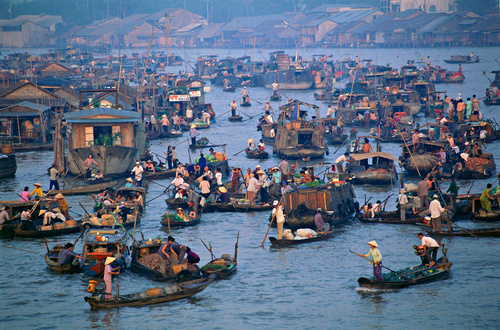 Concentration of small boats at the Cai Rang Floating market in Can Tho province, Vietnam 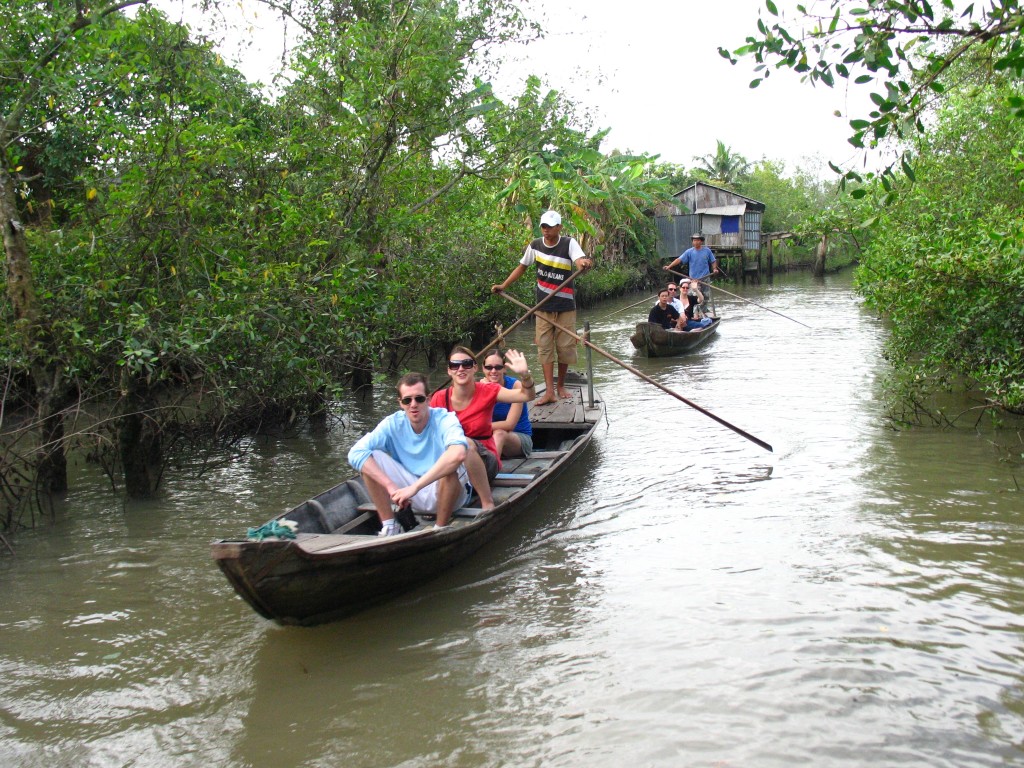