Ben Duoc temple is a memorial temple of Viet Minh and National Liberation Front of South Vietnam Heroes during the Indochina war and Vietnam War. It was built in 1993 and started welcome visitors in the end of the same year. 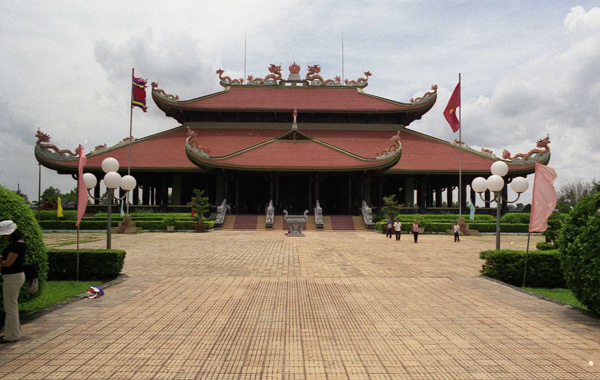 Room 1: French invasion, to be self-sacrificing for the sake of Vietnam country
Room 2: General rise in arms in August 1945 at Saigon Cho Lon Gia Dinh
Room 3: Starting fighting against French invasion
Room 4: The climax of the three- pronged war against the US in Cho Lon, Saigon Gia Dinh
Room 5: Guerrilla warfare by the people suburban land of steel Cu Chi
Room 6: Vietnamese army and people went down the road, rebel offensive during Mau Than New Year (according to lunar calendar)
Room 7: Cholon Saigon Gia Dinh Military People contributed to the victory of Ho Chi Minh campaign spring 1975
Room 8: Living torches by body fire
Room 9: Southern goes ahead but finishes later. Because of the desire for peace, unity, independence and freedom. 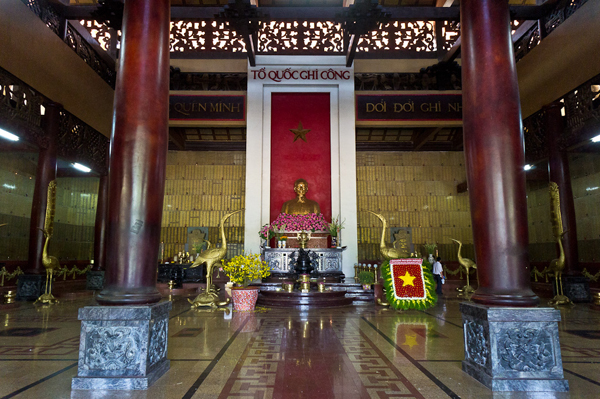 Located in the system Cu Chi Tunnels, Ben Duoc Tunnels is the base of Zone Committee and Military Command area of Saigon – Gia Dinh. This is a unique architecture system. The tunnels were constructed deep underground with levels, stories and corners as spider webs on the 200 km long with dining chambers, sleeping chambers, meeting and fighting posts… The tunnel system show strong wills, intelligence, pride of the people of Cu Chi, is a symbol of heroism ethnic Revolution Vietnam.

In addition, when visit Ben Duoc Tunnels, you can also buy some souvenir and enjoy the local specialties.

You may like our products at Ho Chi Minh City tours.

The Origin and Structure of the Cu Chi Tunnels