Many of Vietnam’s most significant historical sites and some of its best beaches are clustered along its central coast. This is the country’s narrowest region; in some places, there’s just over 50km (31 miles) of land between the sea and nearby Laos.
Coming from the north, after having passed through (or over) minor cities such as Ninh Binh and Vinh, the most significant place to visit along the coast is the former Vietnamese capital, Hue. With its Imperial City and emperors’ tombs, it’s an important stop for any historical tour of Vietnam and a UNESCO World Heritage Site. 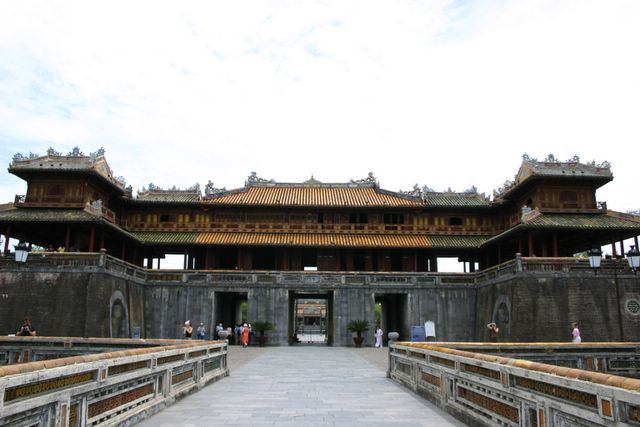 The next-most important area as you head south is Hoi An, another UNESCO World Heritage Site and a historic trading town that had its heyday in the 17th century. Hoi An boasts more than 800 perfectly preserved classic Vietnamese houses and temples laid out in a rabbit warren of streets, preserved as they were hundreds of years ago, thanks to the protection of UNESCO. Formerly the seal of the Cham kingdom from the 2nd through 14th centuries, the central coast also has the greatest concentration of Cham relics and art. Be sure to visit the Cham Museum at Danang and the nearby Cham temple site at My Son. 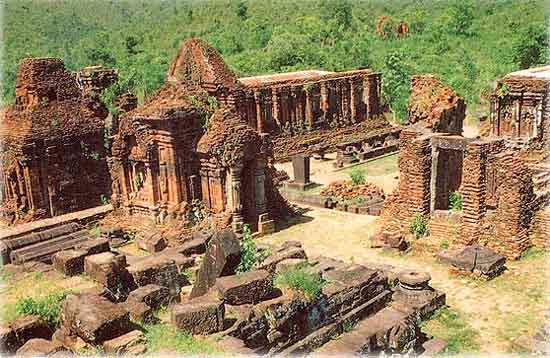 My Son Temple in Quang Nam province, Central of Vietnam

Sample the Vietnamese beach scene in its youthful stages at Cua Dai, where luxury resorts are beginning to crowd out fishermen and attract the world’s well-heeled. The proximity and convenient transportation among the main tour stops in central Vietnam means you’ll be able to cover ground efficiently Danang and Hoi An, for example, are so close (about half an hour by car) that you can easily stay in one and make day trips to the other. 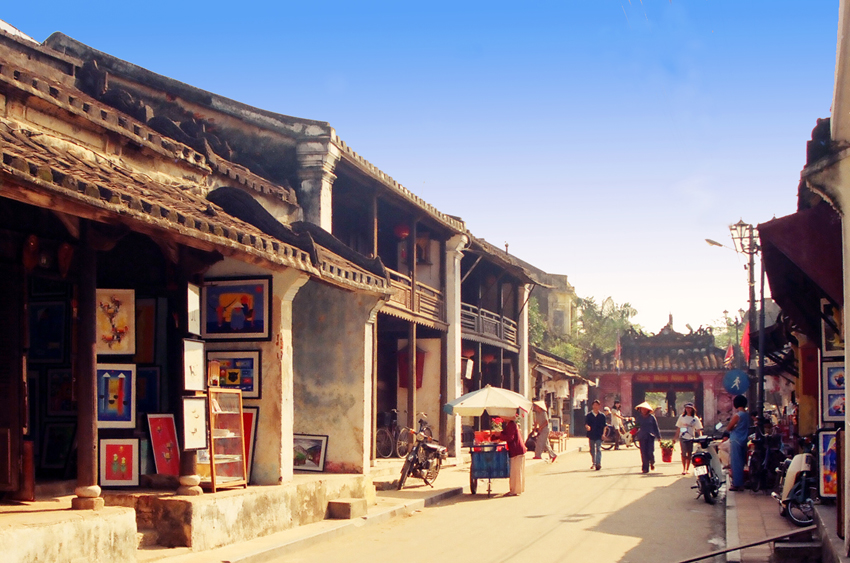 Hoi An Ancient town of Vietnam