Over the the ups and downs of history, along the central coast and island, forming the pristine reefs looks like the natural marvelous picture . 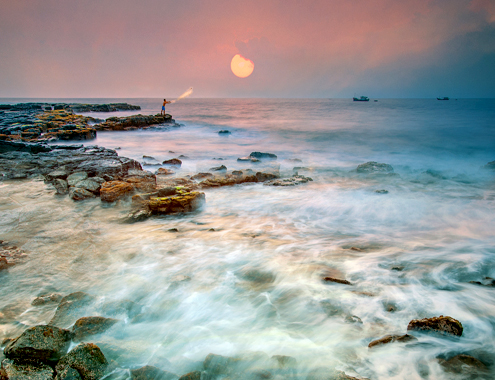 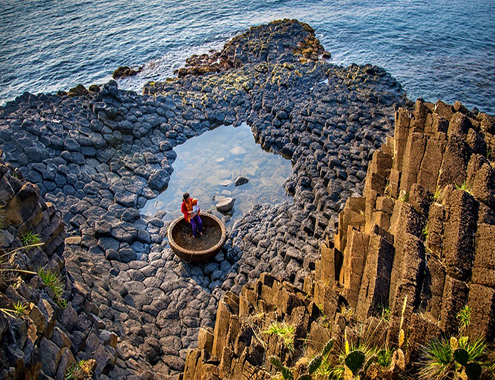 ” Ghenh Da Dia ” Also known as the rocky shore in An Ninh commune, Tuy An district (Phu Yen), the natural landscapes of unique geology in Vietnam. 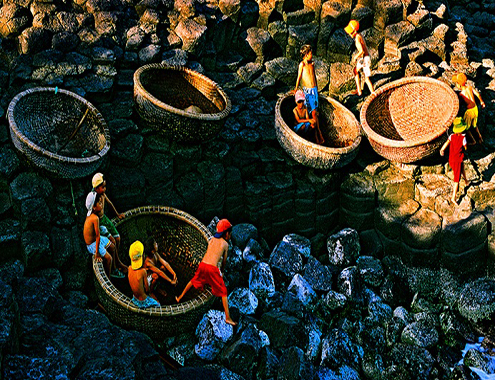 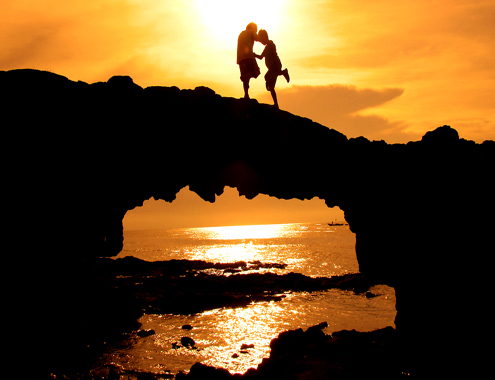 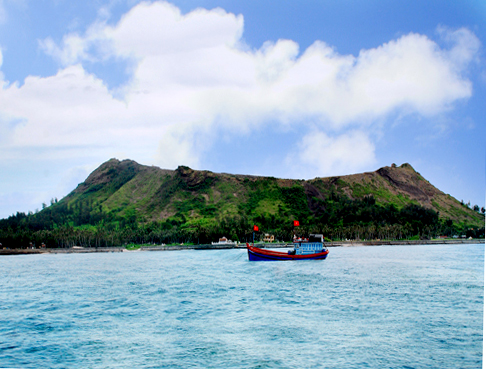 Traces of the deep concave crater  look like a giant bag containing all the vast sky and sea. 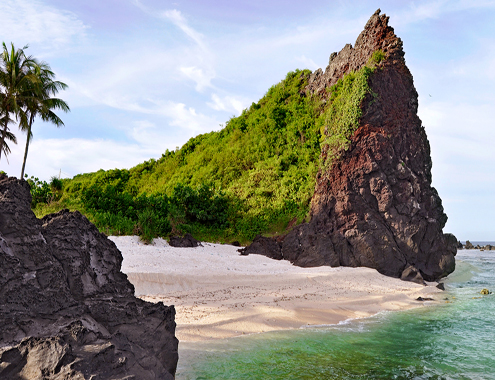 ” Hon Dun ” or Islet dunes, Binh An commune, Ly Son island district made ​​up of sedimentary rocks of volcano look like a dragon stretched out towards the sea. 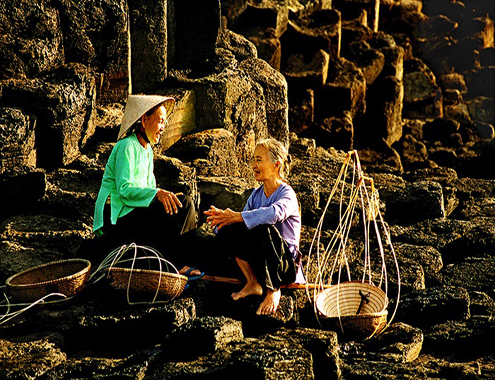 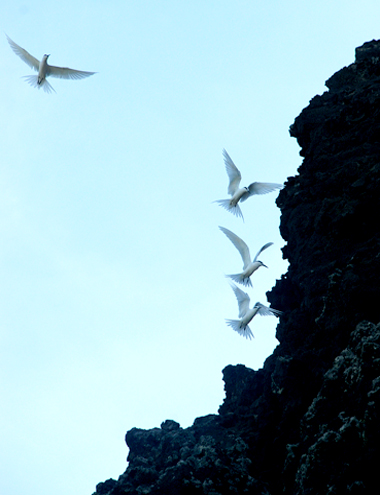 Gull-wings on the cliff-side nest in Ly Son island, Vietnam

Mysterious Hoi An Ancient Town of Vietnam at Night