A Vietnamese institution and a tourist rite of passage, really. A meal here is a memorable, do-it-yourself affair on the beat-up second floor of a restaurant as old as the hills (and it looks like it has never been painted). The food does all the talking: a unique dish of whitefish flash-fried in lots of peanut oil with dill and turmeric. 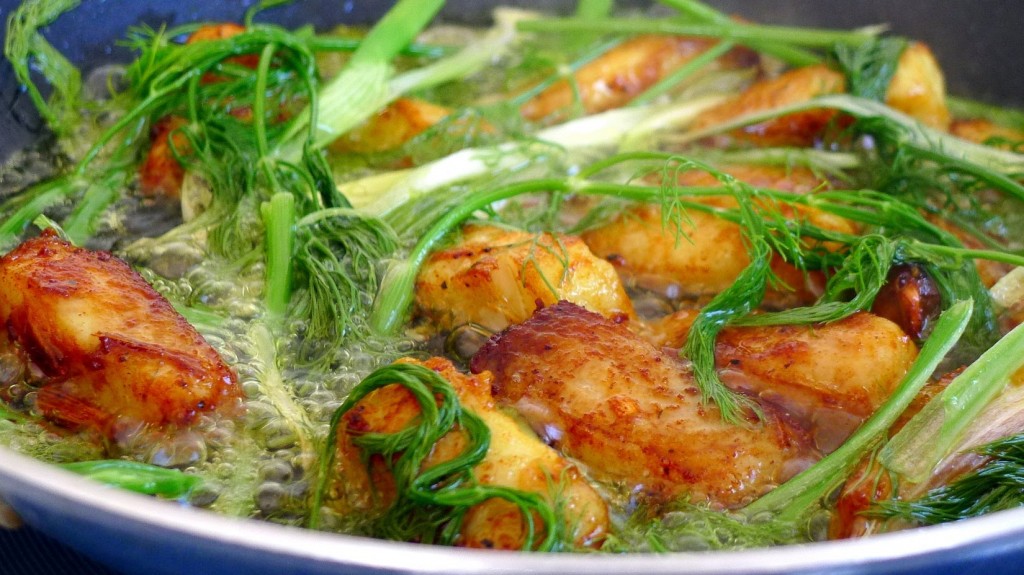 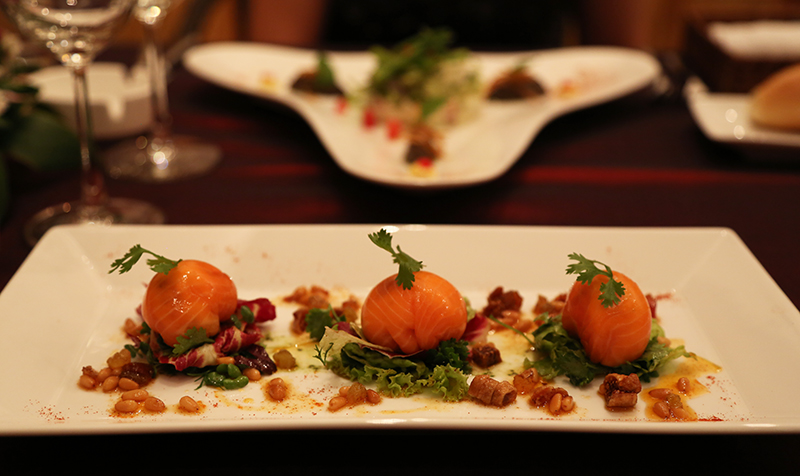 A dish of La Bandiane Restaurant in Da Lat

The atmosphere is fast and furious as hip young owner Duc slings a unique brand of Asian-fusion fare, heavy on grilled items and delicious light ingredients. 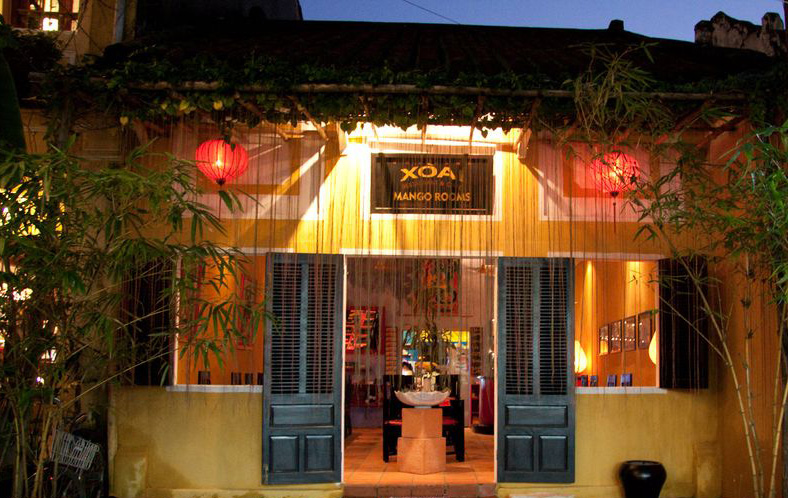 Fine French cuisine served with real panache at one of Vietnam’s most luxurious rural hotels. 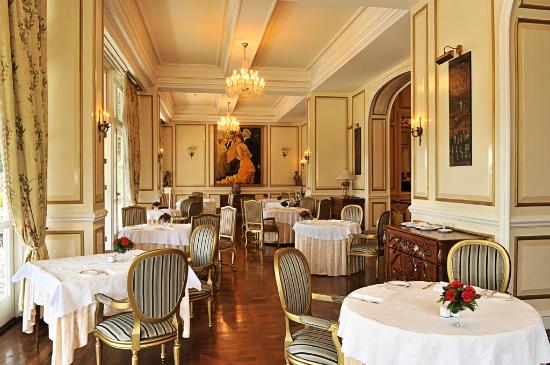 Its popularity has spawned a number of small offshoots, including a specialty restaurant focused on northern rice dishes and another new outlet for buffet dinners, but the original restaurant near the Reunification Palace is the best. A virtual survey course of authentic Vietnamese cuisine from every region of the country, this restaurant is the towns most atmospheric, friendly, and busy. 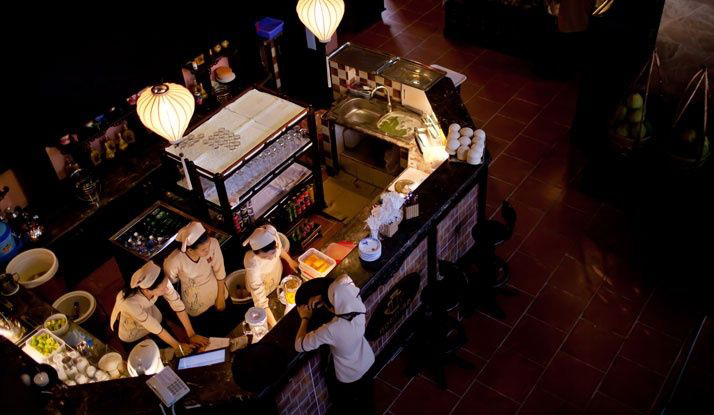 The Best Luxury Accommodations in Vietnam

The Most Popular Dishes of Vietnam Cuisine