Founded in the mid-l4th century by the Khmers as a monastery, Phnom Penh replaced Angkor Thom, a city at the Angkor temples, a century later as the country’s capital. The city has long been a vital trading hub at the confluence of three rivers: the Mekong, Tonle Sap, and Bassac. Perhaps the city’s most auspicious period was actually when it lay vacant; following an eviction order from Pol Pot, the city was deserted in a period of hours, and almost all of Phnom Penh’s residents moved to the countryside in 1975, not to return until 1979 under the authority of Vietnamese troops. 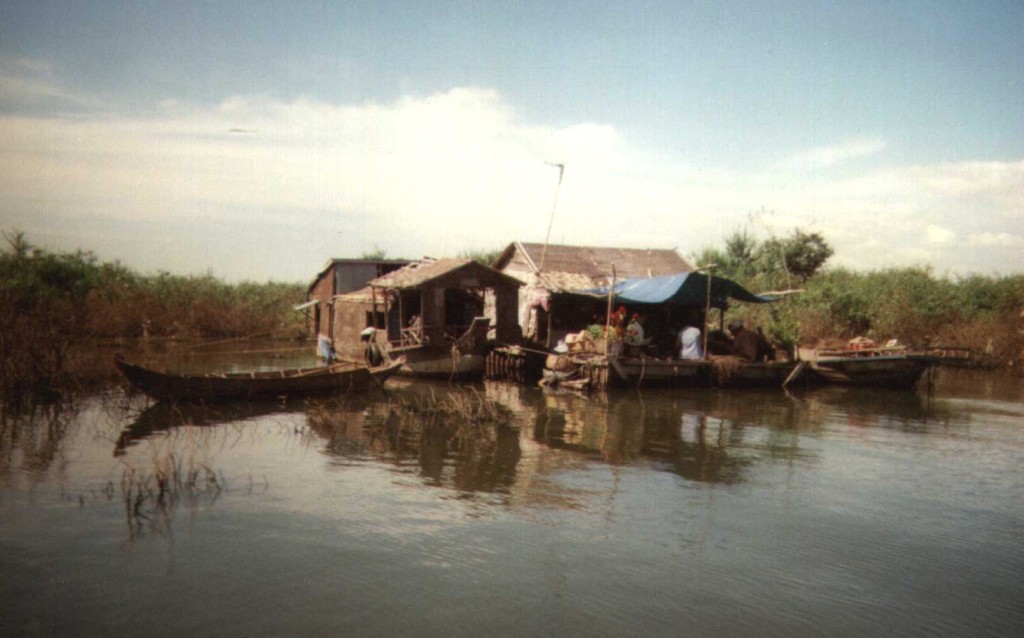 A corner of Tonle Sap Lake in Phnom Penh, Cambodia

It has been a long road to the peaceful and growing Phnom Penh of today. There were many years of frontier-style anarchy after the city was repopulated in 1979. Drugs and prostitution remains a big downtown commodity, but it’s unlikely that you’ll be caught in the crossfire, which you couldn’t say 7 or 8 years ago. The notorious brothel village of Svay Pa just north of the city has finally been put out of commission. Today Phnom Penh enjoys its own kind of harmony of opposites and offers visitors peaceful moments of a sunset at riverside, as well as its dusty, motorbike-choked labyrinthine alleys and busy markets. The city is an incongruous cluster of crumbling French colonials, and the central riverside area has a pace all its own that’s great for wandering. 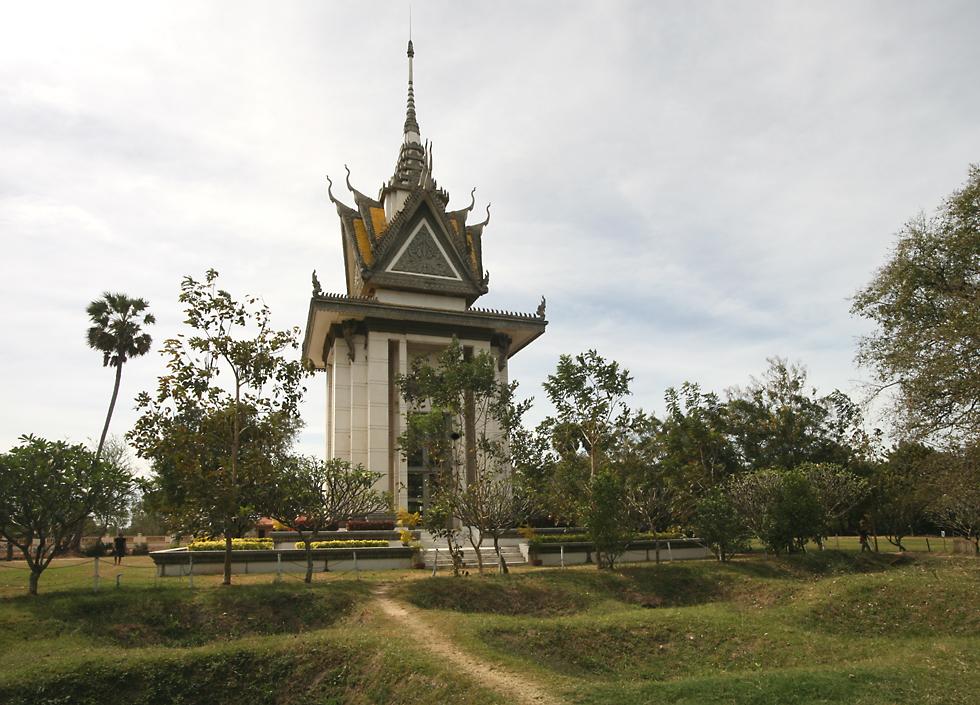 There’s also much of historical interest in Phnom Penh. Its Royal Palace is a stone showpiece of classical Khmer architecture, and the Silver Pagoda, on the palace grounds, is a jewel-encrusted wonder. Throughout the city, you’ll see the faded glory of aged French colonial architecture. There are also many notable wats, Buddhist temples with resident monks. Of more grisly interest is the Tuol Sleng, or Museum of Genocide, a schoolhouse- turned-prison where up to 20, 000 victims of Pol Pot’s excesses were tortured before being led to the Choeung Ek, otherwise known as “The Killing Fields, ” about 16km (10 miles) from Phnom Penh.
It’s a town certainly worth exploring for a few days. Phnom Penh has a pace all its own, and you’ll find a lot to catch your eye, whether it is the glut of luxury vehicles, anything from big sport utility vehicles to European sports cars all rolling around with tinted windows and no license plates, or sprawling local markets. 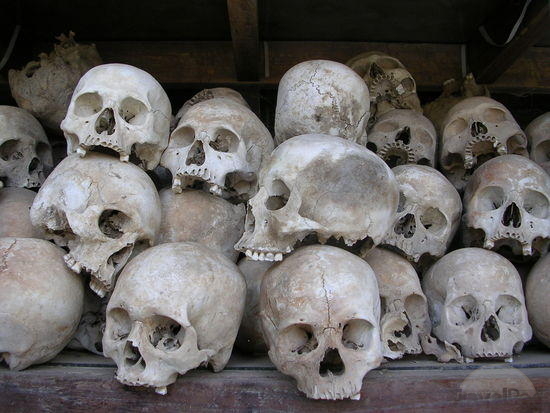 Getting to Know Cambodia